Bohemian Rhapsody. On arriving home from work my Spotify listening via V-Moda Crossfade M-100 and Google Nexus 5 comes to a grinding halt. I put the portable head-fi rig on the table and fire up the Antipodes DS music server, often to listen to something completely different. This transition is often jarring. One time, a few weeks back, I reached my front door just as I was about to get all Wayne’s World on Queen. Headbanging in the street wasn’t an option. If only the song would pick up where it left off on once inside. With the NAD D 3020 at the centre of my main system, it can! One button push to activate Bluetooth the Nexus 5 and the sonic flow auto-switches to the loudspeakers. “Beelzebub has a devil put aside for me! For me! FOR ME!…..”. All real life and no fantasy. It’s super convenient, which is primarily why I dig Bluetooth audio streaming. 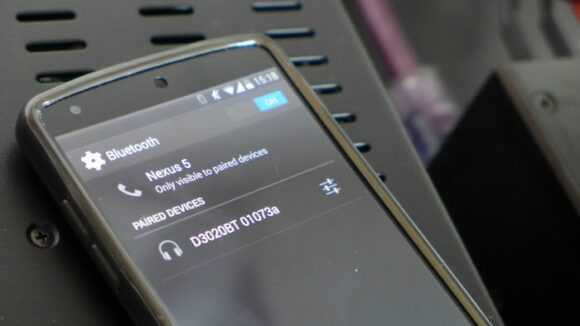 Bluetooth streaming’s convenience outruns its sonic shortcomings, especially for newcomers. Besides, such audible shortcomings have been narrowed since the advent of aptX. A version of the Bluetooth protocol (SBC) specifically designed for audio transmission, aptX offers an improved distortion profile over SBC and it’ll come as little surprise that it sounds better too. Switching over from the the Google Nexus 5 (which does NOT support aptX) to a Samsung Galaxy SIII (which does) showed me how much better. The improvement isn’t night/day drastic but it’s definitely there. Yes, aptX Bluetooth is fully supported by the entry level NAD D 3020. For me, this is the NAD’s knockout feature. I can foresee several scenarios where (aptX) Bluetooth connectivity might help non-audiophiles bust those final few rushing yards into the entry-level endzone:

Social gatherings. No-one need get out of their chair to flip a record over or change a CD. You fire up Spotify or Mog on a tablet and pass it around the room as you might a box of chocolates. Even my Mum and Dad can work Spotify on a Google Nexus 7 or an iPad. 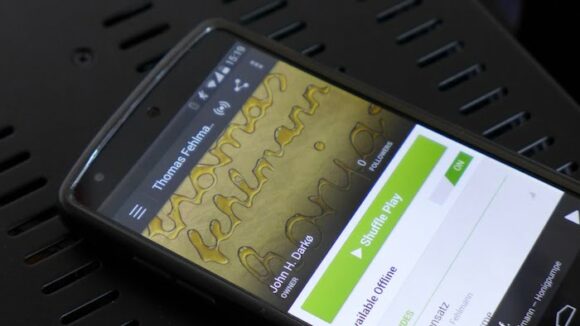 Hi-fi shows. How about an entry-level room in – or close to – the lobby? A room signed “Start your journey here!”. For newcomers, entry-level isn’t $2k standmounts and $3k amps, it’s <$1.5k for the whole shebang. At the core of this entry-level space would be a simple system: a turntable (VPI Traveler?), a phono stage (Graham Slee Communicator?), a NAD D 3020 and a pair of entry-level loudspeakers (Wharfedale Diamond 10.1?). Visitors would be invited to bring their own tunes, to see how easy it is to slap on a record or Bluetooth-pair their very own phone.

I’ve written before about the disconnect between audiophile show music and that which is covered in (say) Rolling Stone or on Pitchfork. Here, there’d be no exhibitor to paint the room in an aural beige. It would be hosted by someone independent of the brands being demo-d – visitors would have control of the music choices. You want Pantera? You can stream Pantera from Spotify on your phone, via aptX Bluetooth, straight into that NAD amp! I’ll concede to this idea’s possible limitation: how many attendees of hi-fi shows are people exploring the scene for the first time? Still, an antidote to bland, wallpaper music could be spearheaded by an entry-level system built around this feisty little NAD amp. 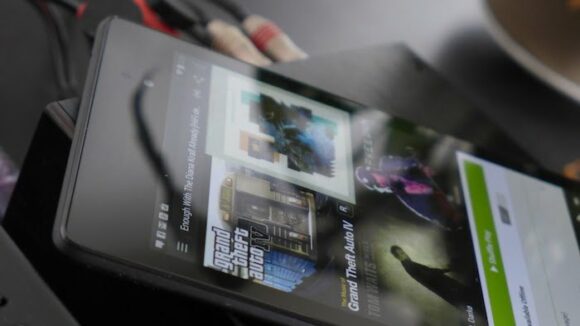 Peachtree Audio already do something similar at shows: MOG on an iPhone, Airplay streaming to an Apple Airport Express that optically feeds one of their Nova or Decco DAC/amps. However, Airplay is Apple only. Mostly. Airplay enabled apps do exist on Android but… Bluetooth is application agnostic. It brings nearly EVERY Android or Apple phone into the pitcure.

In-store. To the uninitiated, convenience is as important as sound quality. Died-in-the-wool audiophiles might happily surrender remote controlled volume attenuation for a better amplifier. That’s exactly what I’ve done in moving from the NAD D 3020 to the Clones Audio 25i this week. The Hong Kong shoebox is a better sounding amplifier by some margin but its appeal to the man in the street is blunted by its a) lack of remote control and b) aptX Bluetooth connectivity. The Clones is a budget amplifier with high(er)-end aspirations, the NAD is an everyman amplifier. Each and every NAD dealer should have one hooked up to a pair of budget bookshelf speakers and/or headphones. Customers and tyre-kickers could experience how easy it is to hear familiar songs in a new light.

It’s through convenience that you/we initially infect others with a desire for better sound. 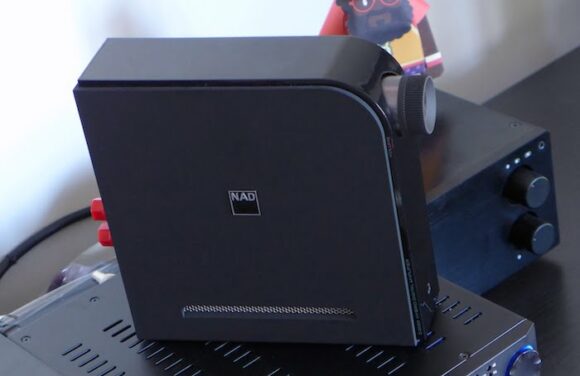 I’d recommend the NAD D 3020 to anyone looking to dip their toe into the world of high fidelity at home. Pair it with Usher S-520, Wharfefale 9.1/10.1 or PSB Alpha B1 and you’d have a ~$1k system that’d trounce soundbars, portable Bluetooth speakers and especially the Public Enemy Number One of audiophiles: laptop speakers. As a quotable soundbite: the NAD D 3020 is an entry-level triumph. 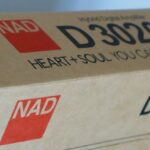 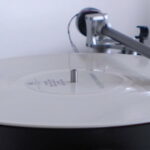