Cees Rujtenberg is a man who marches to his own drum. It’s been 18 months since Metrum Acoustic’s previous product announcement, the ~$3k-class-leading Hex D/A converter. That’s a seriously long time when you consider the furious explosion of new headphone products/companies of the last couple of years.

Now comes the Metrum Acoustics Aurix, a Class A, non-feedback headphone amplifier that shares the same chassis size as the MKII Octave. 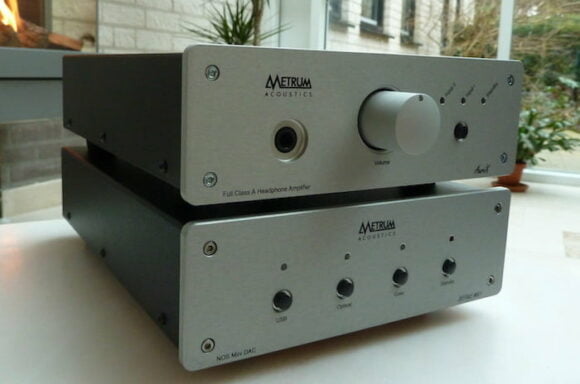 IEMs are catered for via switchable gain on the rear of the unit.

The competition should be nervous if the Aurix shares the same audible pedigree as the preceding Octave and Hex DACs.

The Aurix headphone amplifier will be available in silver or black from the end of January. It will sell for €805 (~US$1100 at time of publishing). 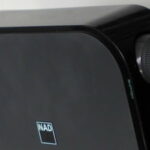 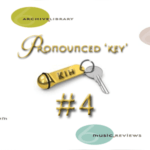