The tyranny of distance. I really don’t know how many people choose an new turntable in Australia. This country is big. No, strike that, it’s HUGE. The population is around 23 million people and its two biggest cities, Sydney and Melbourne, are separated by 900 kms. That stacks up to a 12 hour drive or a 80 minute flight. Melbourne to Adelaide is a marginally shorter distance. Brisbane is 850 kms north of Sydney. Sydney to Adelaide is a two-day drive. Perth – it’s in WA. Sydney to Perth is 4000 kms, a five hour flight. Little wonder that WA is often jokingly referred to as “wait awhile”. 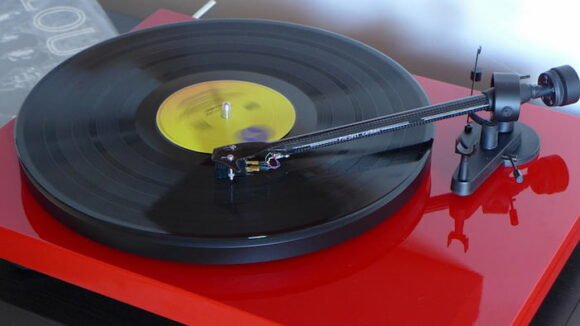 Australian audiophiles often fall victims to geography. Some turntable brands get distributed right across the nation. Rega, Pro-ject, Denon, Marantz and Thorens are several names that spring to mind. However, more deluxe, exclusive, fancy-pants ‘tables often (for the most part) only reside in their distributor’s home town. Wanna see/hear a VPI? You gotta get to Sydney? Acoustic Signature? Get yr ass to Melbourne. Kuzma? That’ll be Melbourne too. Funk Firm? Adelaide and Melbourne. Avid? Melbourne.

I’m simplifying perhaps a little – by all means hit me up in the comments below if you’ve spotted the aformentioned brands in more far flung locations – but the geographical challenges down under remain: it’s far from easy to jump in the car and head to Brisbane for an audition when you live in Melbourne.

Compounding the problem. Assuming you’re in the right city at the right time there then presents a second issue – auditions. Recently, a mate took the flight down to Melbourne to audition two high end turntables. That meant two different distributors, two different locations on different sides of the city and therefore two different rooms and two different sets of associated electronics. How he properly discerned which sound was the best for him, I’ll never know.

With so many variables at play, comparisons become a bit of a crap shoot. Rega and Pro-ject are possibly the only two brands I know of that regularly sit side-by-side in the same hi-fi store(s). Anyone entering the world of vinyl playback for the first time will likely want to know how the Debut Carbon compares to the RP1. Do any dealers have those tables ready to run for such a comparison? I’m not so sure they do. Two of the nearest stores to me Sydney each stock both brands but they’re only on static display. Moreover, is there sufficient incentive for a dealer to spend an hour or two with a customer intent on conducting such a turntable standoff when the sale – not guaranteed – will only likely yield a $100 or so in retailer margin? Furthermore, is it possible for the customer to discern differences with only an hour or two’s listening? I’m not so sure on that either. 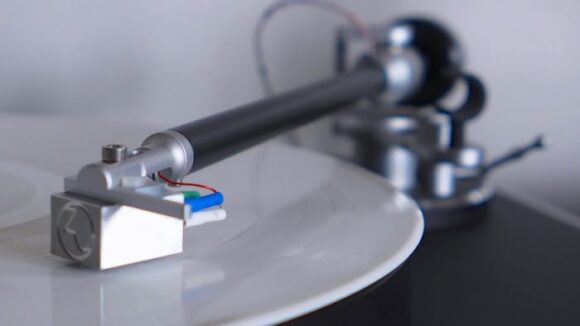 If you think I’m being hard on dealers and distributors, you’ve got me all wrong. I’m proposing that the customer buy both RP1 and Debut Carbon without prior audition. Take them both home, live with them for a while and then – later – sell the one he likes the least. He might lose $100 or so but at least he’ll know with 100% certainty which ‘table is best suited to his specific tastes and needs. I’ve owned both the Rega RP1 and Pro-ject Debut Carbon and I’d peg the latter as the better ‘table.

This buy-try-sell cycle is something I’ve been advocating (for Australians at least) for some time although I’ll concede it’s best suited to the budget end of the market where losses on selling used equipment are considerably smaller.

I still play this way. After all, there is no audition like a home audition. 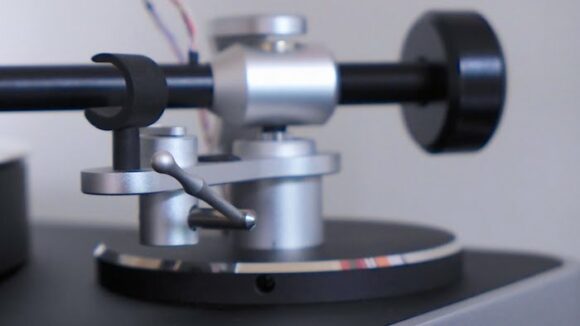 Rinse, wash, repeat. At the end of last year I found myself in the market for a new turntable. My budget? AU$2000-2500. In making my choice I didn’t audition a single ‘table. Not one! Due to the geographical challenges outlined above I had decided to make my choice based upon 1) my desired feature set and 2) web reviews. The selection process became one of elimination. I wanted on-platter, switchable speed control. That immediately ruled out the Avid Ingenium (which requires the user to move the belt). An absence of adjustable VTA ruled out the Rega RP6 (as I didn’t wanna piss about with spacers and shims). Besides, I’d not been able to get decent speed stability from the RP1 or RP3 I’d owned previously. A manual needle drop meant the Well Tempered Simplex was a no go (which is a shame as I’ve heard nothing but good things). Had the Melbourne distributor of Acoustic Signature been able to immediately ship me their entry-level Wow the following day I would’ve bought one there and then, over the phone. Alas, none were in stock at time of calling and the local distributor conceded that I was the first to enquire about this ‘table. It would be at least a 30-day wait to order one from Europe. Sigh.

Just as I’d given up hope of finding a turntable with all that I wanted [for the price that I wanted to pay] a suggestion came out of left field. Here was a ‘table that appeared on paper to be well suited to a beginner (like me) keen to play with different cartridges (like me). That turntable was the Clearaudio Concept MM (AU$2495) from Germany. It ticked each of the boxes on my shopping list: a) cool/sleek aesthetic, b) adjustable VTA, c) levered needle drop and d) switchable speed control. Positive reviews from Jeff Dorgay (TONEAudio) and Michael Fremer (Stereophile) helped seal the deal. I phoned the local importer-retailer (Sydney’s Audio Connection) and three hours later I had a new turntable sitting in a box on my couch. After installing the belt and platter, levelling the plinth via three screw-adjustable feet and double-checking the tracking weight of the pre-installed Concept MM cart (a cinch), the music began to flow.

A certain sector of audiophiles might decry this method of buying hi-fi equipment sight-unseen but auditioning turntables reflects the (often not insignificant) time required to properly set up each one. Same room comparisons between similarly-priced rivals are as rare as hens teeth. My Melbourne-bound buddy took a unknowing punt so why not just take a knowing punt? With the number of high street stores slowly-but-surely falling away, with Australia being so darn large and with many brands being only available in one state, I’d say we’re likely to see more of this way of purchasing gear.

Why? Because the internet. The internet allows potential customers to be fully up on a given piece’s specifications and feature set long before he sets foot in the store or makes the call to a distributor in another state. Many Australian audiophiles know all too well that a product’s listing on a hi-fi store’s website is rarely a reliable indicator of right-here-right-now availability. Not every potential customer wants in-store advice, they already know what they want and they require answers to only two questions: ‘In stock?’ and ‘How much?’. Dealers and distributors that can answer these questions with surety and confidence, over the phone and on their website, stand a much better chance of long-term survival.

There’ll be more to come on the Clearaudio Concept’s sound in a follow up piece but know that it’ll arrive with a twist. After all, this is Digital Audio Review.

Do you live in a remote location? How do you buy hi-fi gear? Do you always demand an in-store audition before ponying up the cash? Let us know in the comments. 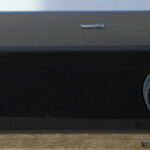 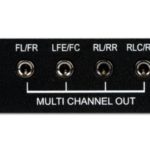