Last week Srajan Ebaen penned his first piece for DAR. The focus: those components that KIH (“Keep it honest”). A response to Ebaen’s call means my own turn in the confession box. Forgive me Father for I have grinned…

Digital. Pretty much every DAC made by Audio-gd falls under the KIH umbrella, especially their R2R models. Who else sells a top shelf PCM1704 implementation (that packs separate power supplies for digital and analogue stages) for less than US$2200?

It used to be that King Wa also ruled the ~$500 roost with his NFB-2/.1/.32 Wolfson designs but Schiit’s hotted-rodded Bifrost with über output stage and second generation USB code sees the gents from California pipping him to the post for KIH-coding in the budget space.

Note: Audio-gd and Schiit are two manufacturers who don’t simply drop an off-the-shelf USB solution into their DACs and have their marketing guys sing about asynchronous this and galvanically isolated that. These Chinese and American recipes each contain homebrewed sauce that’s far from half-baked.

Moving upfield slightly, it’s hard to ignore the raves still encircling Cees Rujtenberg’s two-box Metrum Octave (which has since been superseded by his uni-box MK2). I didn’t formally review the original but I was one of the many hundreds of Australian audiophiles to direct-import sight-unseen prior to Rujtenberg appointing a distributor down under. Here are three reasons why it’s a benchmark that calls more expensive competition to account.: fluidity, sparkle and dynamics

The Octave’s S/PDIF inputs are super-sensitive to transport jitter and computer noise. Face it: your MacMini or Sony Vaio notebook weren’t optimised for electrical tranquillity. The absence of a USB input on the Metrum doubles down on the need for an intervening USB-S/PDIF converter. Philip Gruebel’s Audiophilleo2 wasn’t the first on the scene but it was the first to make the biggest arrest. His grey box nets a whole lot of improvement, Metrum DAC or not. Touchdown! That it also runs free of S/PDIF cable requirements kicks the conversion. Nowadays, the PurePower + AP2 provides a sound that runs scarily close to Sonicweld’s 24/96 Diverter. 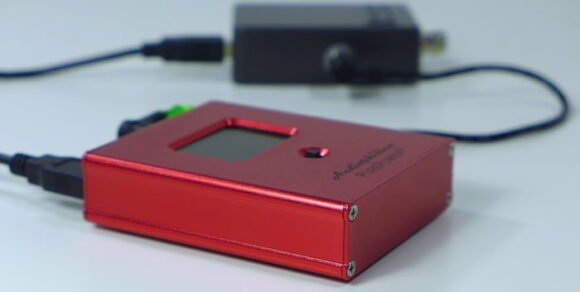 Loudspeakers. There used to be a simple aural reset mechanism ‘round these parts:  unboxing the Usher S-520 and lassoing them to a reasonably powerful amplifier was re-grounding enough; from there I’d pitch a ladder to higher floors. With his design for Pioneer, TAD’s Andrew Jones has spannered those works. The SP-BS22-LR means we can see stars from the gutter. Isn’t that the best place? These US$120 standmounts see the opportunity cost of ATC/Spendor/ProAc ownership burn with much greater intensity.

Wendell Diller knows a thing or two about keeping both feet on terra firma. His entry-level package – the US$1199 Magnepan Super MMG – stands alone as this reviewer’s sole source of KIH-ning when dealing with the rival loudspeakers selling between one and two grand. Off-axis listening might be compromised but that’s small sacrifice when compared to the coherence and speed one picks up in the compromise trade-off. The Super MMG out and out shame similarly-priced box speakers. Be warned: choose your amp carefully. If it costs more than the speakers themselves it’s because the Magnepans are a budget slam-dunk. 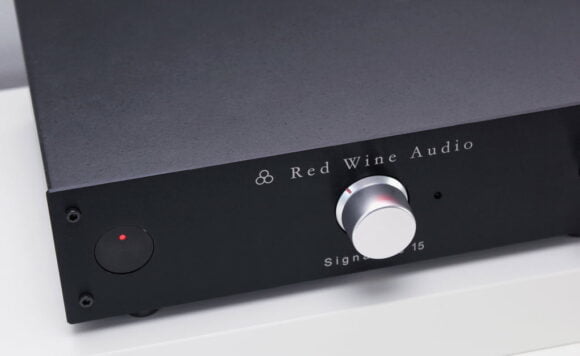 With amplification I’ve found progression from upping the dollars to be reasonably uniform. However, there are a few units that got burnt into my memory cells.

I seriously dig Vinnie Rossi’s battery-powered furrow. His Signature 15 ladles in the tone and texture but only if you’ve reasonably efficient speakers playing along. That kind of caveat means we’ve got our KIH in the door but the lock won’t quite turn all the way. It’s 99% honest.

Same-same with the Wadia Digital 151PowerDACMini. It stands out for its flexibility, grunt and sparkle; remember how it drove those Magnepan MMG just nicely? Until recently it would’ve been a shoe-in for KIH status but NAD’s similarly PCM→PWM converting D 3020 is cheaper AND packs analogue input + headphone output. The NAD’s not quite as refined as the Wadia – it lacks a little finesse and delicacy – but at US$599 such complaints evaporate quickly.

The best go-anywhere, do-anything all-rounder would be Wyred4Sound’s mINT. Enough juice on tap to power nearly any loudspeaker. Enough connectivity to allow digital, vinyl and HT to come together as one.  I implore you to read the review for the full lowdown.

Oh yeah: headphones. I’ve yet to get my paws on the Alpha Dogs but Mr Speakers (Dan Clark to you and I) is certainly shaking things up at the high end of headphone town. Cost no object ‘best’ might still come from the houses of Aude’ze (LCD-2/3/X/XC) and Beyerdynamic (T1) but if Clark’s Alpha maintains the barking bargain status of his Mad Dog (which I do own), then Ebaen’s already on the money. Or, rather, he’s pegged the lack of it required to get within butt-sniffing distance of the aforelisted top dogs. The Mad Dog easily dispatched the AKG K-702 from my $300 scene: warmer, wetter, richer. Almost diametrically opposed to the AKG’s starchiness. And don’t even talk to me about comfort levels – Mr Speakers wants to give you a hug whereas the AKG want to teach you a lesson about easy living…the hard way. 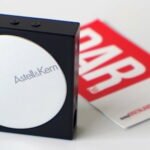 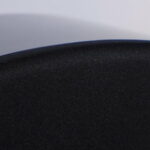