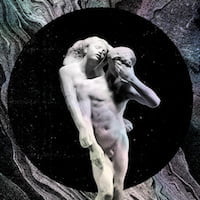 My least favourite Arcade Fire album to date and yet it still squeaks into the top ten for this year. Why? The title tracks is a rolling juggernaut of anxious reflections and “Normal Person” is the nearest thing we have to a new Talking Heads song this side of LCD Soundsystem. Co-incidence? I think not. James Murphy’s influence looms large here. 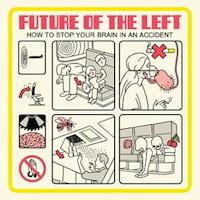 9. Future Of The Left – How To Stop Your Brain In An Accident

Self-funded via Pledge Music and thus free of record company interference, Future Of The Left deliver their crunchiest, most guitar-driven album to date. This is post-punk (or whadeveryouwannacallit) that barks with wit and derision. Miss their January 2014 Australian tour at your peril. 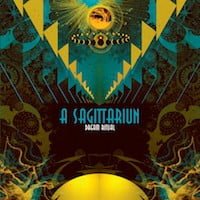 For anyone who bought a Black Dog record in the 90s. For anyone who thinks Selected Ambient Works Vol. 1 is Aphex Twin’s best album. For anyone who can still lose themselves in the majestic beauty of Global Communication’s 76:14. Future-facing with an eye on the past. 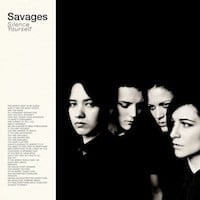 For anyone mourning the death of indie rock – y’know, songs with guitars and angst – go listen to this. It tugs hard on its influences: The Cure, Siouxsie and The Banshees, Joy Division. 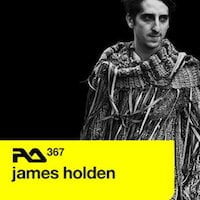 I’m cheating here. This is isn’t an album per se but a podcast released to promote Holden’s second album, The Inheritors. Here’s the rub: the DJ mix is FAR superior to the album itself. It’s weirder but not as alienating. Listening to this is akin to taking a long drive along an empty highway. You’ll zone out and then find yourself coming to, not being able to recall the previous five minutes; it’s that hypnotic. Best of all, the mix remains a FREE download – just Google for it. 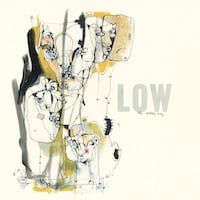 Have these guys ever made a bad album? Probably not; although some die-hards might point to Drums And Guns as a minor wobble. Mimi Parker’s domination and Jeff Tweedy’s more elegant production dials back the dramaticisms of 2010’s (also superb) C’Mon but The Invisible Way is just as potent. 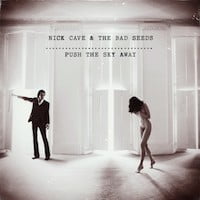 Coffee table Cave, a more sedated affair, nowhere near as gloomy as any Bad Seeds album that came before it. Push The Sky Away sees Cave and his cohorts use lightness of touch and delicacy to light up the darker corners. A good number of pundits have raved about “Jubliee Street” being the standout cut but for this fan it’s “The Higgs Boson Blues” that anchors the album for me. These songs sound MUCH better fleshed out at live shows too. I’d still peg Nick Cave and The Bad Seeds’ show at The Enmore Theatre in March this year as the GREATEST THING I HAVE EVER SEEN. Ever. 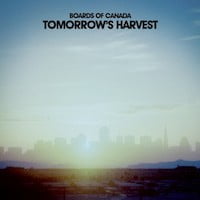 Hard not to be impressed by how much variation these guys squeeze from such a self-limited palette. The John Carpenter comparisons are somewhat obvious but Tomorrow’s Harvest goes deeper. Much deeper. Loping rhythmic structures (again) underpin cinematic tropes, yes, but for this album BoC mine an eeriness similar to that of their debut without falling back on distorted samples of children laughing/counting. Not that we would have minded if they did. 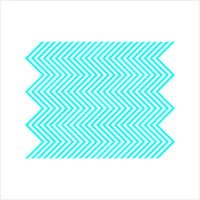 Day glo pop music that slaps you upside the head with chunky synths and snaps with Neil Tennant’s terrific wordplay. One could probably advance such observations about most PSB albums but Electric is larger than life, less cerebral and more physical anything they’ve done in a long while. I’d pretty much written them off after 2010’s tepid Elysium…but Electric is easily PSB’s best long player since 1993’s Very. I hammered this album to death in July and August. So much so that Electric was July and August. In an interview I read some years ago, David Byrne had stated he wanted to write a song that could make you sad whilst you danced. Pet Shop Boys have nailed exactly that with “Vocal”, Electric‘s epic closer. 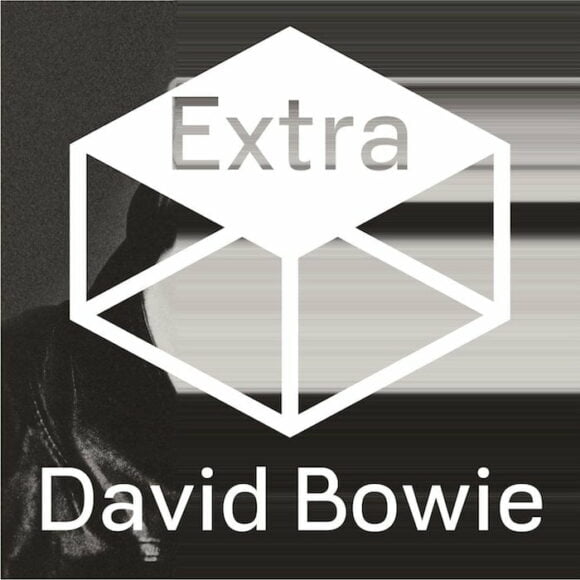 On the back of ten years of silence, most David Bowie fans would’ve been chuffed to bits with a record even half as good as The Next Day. Bowie didn’t just meet expectation, he shoved a rocket up its arse and fired it to Mars. It’s a slow burning record though. The Next Day started life in my headphones as a fairly ho-hum affair: the first few listens had me reaching for the skip button on at least four songs: the whole thing was just too damn long and “Dancing Out In Space” seemed kind of feh. It wasn’t until I’d been nailed several times by the double whammy of “Dirty Boys” and “The Stars (Are Out Tonight)” that everything else clicked into place. “Dancing Out In Space” is still kind of feh.

If that weren’t enough, on the back of November’s Mercury Music Prize nomination yet more songs were released from the same secret recording sessions that begat the album proper. The Next Day Extra 3CD expanded edition took the track count from 14 to 24 meaning Bowie effectively released TWO album’s worth of material in 2013, almost all of it without peer. Go listen to “Atomica” and wonder (as I do) why it didn’t make it through the first cull. Bowie didn’t NEED James Murphy’s ten minute mangle of “Love Is Lost” to check boxes marked ‘contemporary’ and ‘relevant’ but he got it anyway – and it’s stunning. And it’s just been released on vinyl.

We should thank our collective stars on a daily basis that David Bowie hasn’t become some old codger touring endlessly, slowly draining the life out of the past. I couldn’t care less if he never played live again but the world of recorded music would be a lesser place without albums as masterful as The Next Day. 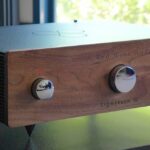 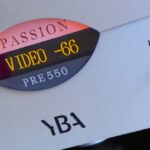