KIH. Some three-letter abbreviations are more obscure. Take KBO. Keep buggering on. Sir Winston Churchill is said to have been very fond of that one. Others are so commonplace, they’ve virtually replaced the spelled-out version. FYI, I just DIY my own funeral. LOL.

For today I’d like to propose a new one. KIH. That’s not a mystical Shaolin power though it’s quite powerful in its own right. It’s pronounced ‘key’ and does help to unlock certain mysteries though certainly nothing very profound. KIH. I give you the keep-it-honest component.

As our hifi journeys twist and turn and generally move upward (or so we pray), it’s easy to lose track of how far we’ve come. Or whether we’ve made any real progress rather than run a circle or traded tit for tat to drift sideways. Reviewers are particularly guilty of this. We go through a helluva lot of gear. Not only that, with time and growing reputation we tend to get access to truly expensive stuff which often is well beyond our own wallet and aspiration. Do that long enough and terra firma recedes in the mists. That now has the makings of the ivory tower syndrome.

And it’s not just the excessive stuff. Getting used to €3.000 DACs to think of them as the hot zone of cracking sonics to coin could easily overlook that a year later certain €600 contenders have crawled up uncomfortably close to warrant a rewrite of one’s own map. This is the bane of all ‘class A’ or ‘5 star’ schemes. They’re inflexible. They don’t adjust to trickle-down and man-up sightings.

During a recent review of just such a €600 challenger I took its measure also in a price-matched context. This meant moving in a sub €600 integrated I’d not listened to since its review. That wasn’t snobbery. It was a practical side effect of already having the Wyred4Sound all-in-one mINT on the desk top which integrates headfi, DAC and amplification. The Clone Audio 25i neither does phones nor digits. I can only listen to one desktop system. The Wyred already crosses off all the boxes in one box. Not using it in the big rig instead was the usual side effect of reviewing gear whose natural-born ancillary level far exceeds the gainclone from Hong Kong. 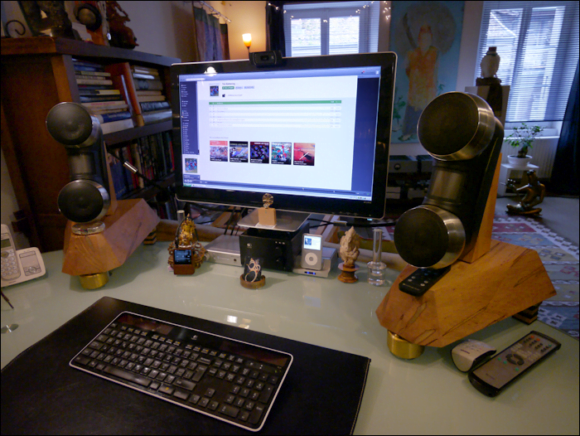 Listening to it again gave rise to today’s KIH notion. The 25i is the sort of component one should keep around to keep oneself honest. As an electronics 101 circuit directly off the opamp maker’s own application notes, it’s got zero engineering cred. It’s so simple and basic that manufacturers couldn’t make any real money of it unless they were Japanese mystics riding out the limited time it takes until people wise up and roll their own. Which is exactly what happened to 47lab’s Gaincard. Its reign by now dates far enough back to where you might think been there, done that, passé. Except that the 25i is that inconvenient reminder to the contrary. Purely on sonics it remains competitive with or exceeds equivalently priced to more expensive amps with ‘proper’ engineering credentials, i.e. discrete output devices, no feedback and the ability to bench-press Maggies (which you’d not do with this or any other gainclone).

There are other such components. I’m sure all of us in this game long enough have our own contenders. Given that unlike my own site this one allows direct reader feedback to be added right beneath an editorial or review, I thought it very interesting and useful to invite you to share your own keep-it-honest gear you either wish you hadn’t sold; heard elsewhere to be reminded; or actually kept around for exactly that purpose.

Here’s some more from my bag. I’ve owned Anthony Gallo’s Reference 3.0 and reviewed it and its newer iterations as well as some Classic Line models and his original small spheres. I still own his latest-gen Strada now called Strada2. I run it with the matching TR-3D subwoofer as my desktop speakers. Just to keep sane I’ve occasionally taken the Strada2 mounted on its humongous Pierre Sprey/Mapleshade stands off the desktop to park it in the big rig atop 16x16x16” hardwood storage boxes to get the tykes sufficiently off the ground. Pierre Sprey actually wants ’em on the floor but aesthetically we all have our limits.

Whilst the look of my set still gets contraptazoid on the floor—jerry-rigged and a bit futon-on-the-floor dated unless you had the matching stands which get very spindly—the sound with the sub to this day is superb. It really is competitive with 3-way towers up to €15.000/pr and on soundstaging and timing exactitude smokes many of ’em. Visually of course I’d prefer something like Albedo Audio’s Aptica which takes up the same amount of floor space and requires no sub but on raw coin the Gallo three-some isn’t outclassed. Anthony Gallo’s Strada2 thus is another personal KIH component. 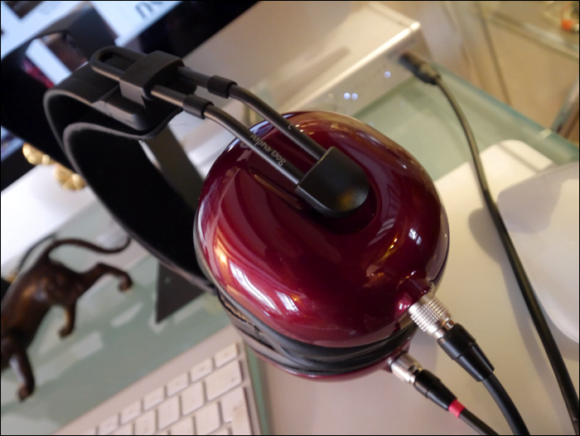 A far more recent personal acquaintance in this class is MrSpeakers’ Alpha Dog. At $600 including a simple but smart stand, this sealed planar-magnetic aka orthodynamic headphone with 3D-printed cups in automotive lacquer holds the line steady against challengers from Audeze (LCD-2) and HifiMan (HE-500 and HE-6), never mind a slew of traditional dynamic cans from the majors which sell at twice or more its rate. Having done the deed against those major planars and my Beyerdynamic T1 and T5p and Sennheiser HD800, I’m perfectly confident. Anyone raving over $2.000 flagship cans ought to have an Alpha Dog on the leash just to keep it real. It doesn’t mean you couldn’t prefer costlier cans or hear legitimate advances. But raving in context is always more useful than doing it ignorant of what’s actually possible. For a lot less.

An oldie but goodie and true KIH classic are the various Chris Sommovigo budget S/PDIF cables up to his current Black Cat Cable Silverstar 75. And so forth. I’m sure you have your own candidates or at least suspect that certain kit you’ve long since divested yourself of could have been. Remember that the key to KIH isn’t being very unimpeachable best, period. Such absolutes don’t exist and are always silly. It’s about components that set such a high standard in general that to spend lots more on bigger and presumably better gets hard to justify if one knows. How about sharing what you know with the rest of us who know that DAR for example stands for Digital Audio Review, Direct Australian Reporting and John Darko? 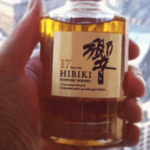 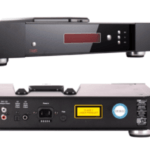