Digital Audio Review has just entered its fourth year of operation. We’re past the terrible twos and running into toddler territory. Channeling the Pixies, I ask: where is my mind? 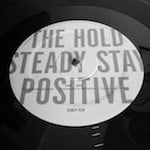 Darko on the darkside. 2013 was the year I tried to quit vinyl…but it just wouldn’t quit me. The force remains strong within. Know that spinning the black stuff remains a private pursuit, only leaking into DAR articles when there’s a digital angle to be had, as was/is the case with PS Audio’s NuWave Phono Converter. There’s more to come down the pike on this superb phono stage / ADC.

Photography. Regular readers will have noticed a gradual shift away from attempts to emulate product shots and towards a more ‘down home’ vibe. Some folk have opined that they prefer to see the product at hand, all of it, in its natural habitat – the listening space – no funky angles required. Fair enough. 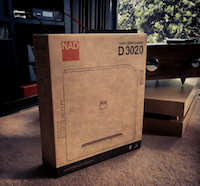 Review solicitations. What began as a trickle has since become a flood. Despite writing more reviews in 2013 than previous years, I knock back more review requests than I accept, predominantly due to time constraints. Now that’s what I call frustrating. The upside is that I get to cherry-pick what I believe will be the best of the best in any given category and price point.

Other voices. I’ve long since thought about bringing a second writer on board to cope with demand but the thing is, I’m a picky bastard. Thankfully, Mal Kenney stepped in and nailed the RMAF coverage in my absence, freeing me up to take in the Chester Group’s Melbourne AAAV show and to go headphoning in Tokyolo.

But that ain’t all… 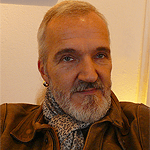 …with one eye on coverage expansion, DAR will be taking on a new voice: that of Srajan Ebaen, editor and publisher of 6Moons. Having been a staff writer for 6Moons these past few years myself, Ebaen’s occasional contributions will complete the lunar cycle. His first piece has already dropped.

State of the nation. The DAR site itself enjoyed some fairly radical plastic surgery in September but a snappy product review rate kept me from affording it the promotional fanfare it deserved. DAR-KO-awarded products have been given their own category and I’ve begun inking the review schedule for the tail end of 2013 and early 2014. A full list can be found in the ‘coming soon’ section. (Obviously, such future planning is subject to change). 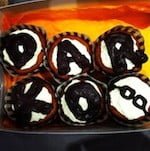 Popularity. A BIG thank you to everyone who helped push DAR-related stats up, up and away this year, more than any previous year, by a considerable margin. Website visitor numbers are up 50% on this time last year, Facebook ‘likes’ have doubled (to almost 1700) and Twitter is getting dangerously close to 1000 followers. Instagram has also been added to DAR’s social network presence. Don’t be shy – hit us up. 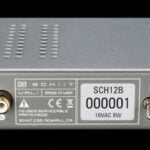 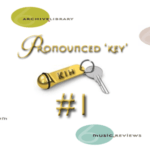