DSD for all. Check out the Schiit-y smiles that say “DSD for US$149”!  Look more closely and you’ll see a strange mix of cynicism and mischief plastered across Messrs Stoddard and Moffat’s faces. The Schiit guys were one of several manufacturers at the 2013 T.H.E. Newport Beach Show bemused by the audiophile public’s increasing demand for DSD functionality.

What exactly is driving consumer demand DSD support? Hyperbole stirred up by certain quarters of the hi-fi press? A need to have one’s ass covered for the next big thing? Or just plain curiosity? One things for certain, it isn’t burgeoning DSD collections. With a paucity of mainstream titles currently on the digital shelves – no, Norah Jones and Counting Crows don’t count – the Schiit boys are perplexed as to why so many people are getting their panties in a tangle about DSD decoding. 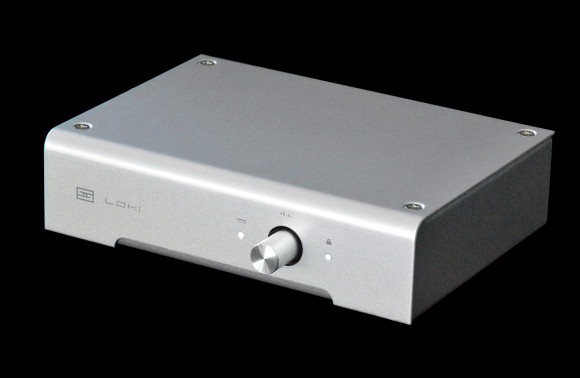 Whatever the reason, Moffat and Stoddard have busied themselves this year with a typically Schiit-y response to DSD demand. When I last caught up with them at June’s Newport Beach T.H.E. Show, Schiit’s DSD wheels were already in motion. Stoddard had a prototype PCB under the table; Schiit were preparing to “put a bomb under this DSD thing”, as Stoddard sharply put it.

Three months later, the Schiit Loki is ready to go KABOOM! It’s a US$149 DSD-only DAC that accommodates your existing PCM DAC’s output via a switchable pass-through.

Some might ask why Schiit didn’t simply internalise DSD functionality in their Bifrost and/or Gungnir DACs. Moffat and Stoddard’s rationale for keeping things separate runs thusly: PCM and DSD each have their own noise profiles which require individual treatment at the DAC’s output stage. Being DSD-only, the Schiit Loki has an output stage specifically tuned to DSD’s foibles. An output stage that doesn’t play second fiddle to PCM. Your existing DAC can already handle PCM just fine. 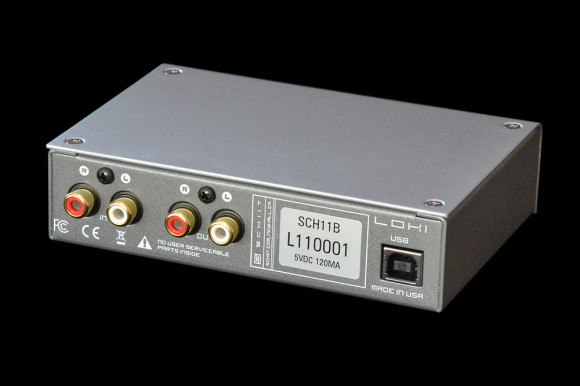 “Loki sounds better than a lot of DSD decoders, even megabuck ones. Why? Because we’re not trying to decode both DSD and PCM with the same DAC and filter stage. Loki is optimised for one thing, and one thing only: to decode DSD.”, says Stoddard.

If you think Moffat and Stoddard are fans of  Direct Stream Digital (DSD)  you need to sit down for a drink and a think. Schiit are keen to remind us of several next-big-things of yesteryear; audiophile formats that failed to gain long-term traction: HDCD, DAT, DVD-Audio, MiniDisc, Quadrophonic. Ironically, even SACD itself has been consigned to the scrapheap/margins (depending on your point of view).

“There’s a very real possibility DSD will go the way of the dodo. Loki allows you to try DSD at a very low price and decide if it’s for you without throwing away your current DAC. If DSD succeeds, cool! If it doesn’t, you’re not out big bucks.”, runs the Loki FAQ.

That DSD should first prove itself with software availability is all the justification Schiit need to hold the Loki to DSD64 (x1) only. 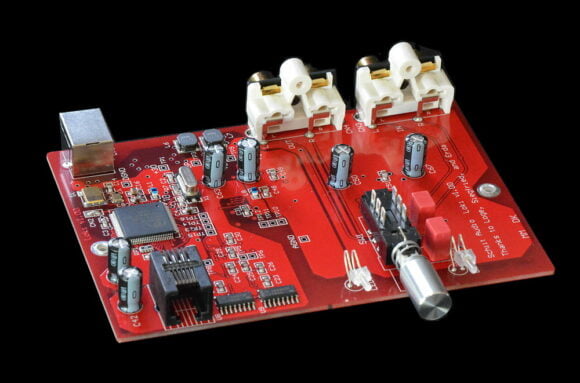 …but the Schiit Loki is GREAT news for those looking to dip a toe in the DSD stream (before it becomes a flood or dries out completely).

Yes – a review unit is on its way to me this very week.

The Schiit Loki is available from…now! 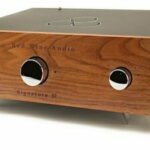 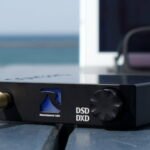