No, ALO Audio’s International isn’t new and no it hasn’t seen any updates.  It’s still a handheld DAC and headphone amplifying combo unit.  It still promises 8-10 hours of the on-the-go DAC+amp action between charges. It still handles both single-ended and balanced connections. Its internal DAC still deals up to 24bit/96kHz. It’s still available in black or silver and it still sells for US$599.

However, a fluke (?) of Cupertino-coding in iOS 7 means the iPhone 5 can now talk directly and digitally to ALO’s handheld DAC/amp combo. Access to the phone’s digital audio is provided by the chip set embedded in the $29 Lightning-to-USB camera adaptor cable. 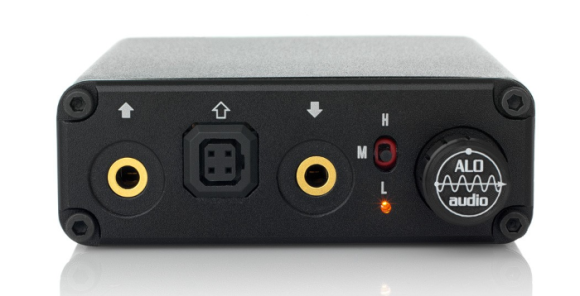 “Prior to iOS 7, the International was unable to take the digital stream from an iPhone, and you had to use things like this $699 Cypher Labs Solo. Now all you need is a $29 Apple Lighting to USB cable. Pretty cool to be able to use the International with an iPhone.”, says ALO founder Ken Ball.

“Pretty cool”? Damn straight it is.

You can see more on how this all cables together in ALO Audio’s rough and ready video.

This trick looks set to work with the iPad Mini and later generations of the iPad, essentially any model with the Lightning connector. However, be advised that only the iPhone 5 has been confirmed as a ‘go’ with bit depth and sample rate topping out at 16bit/48kHz. 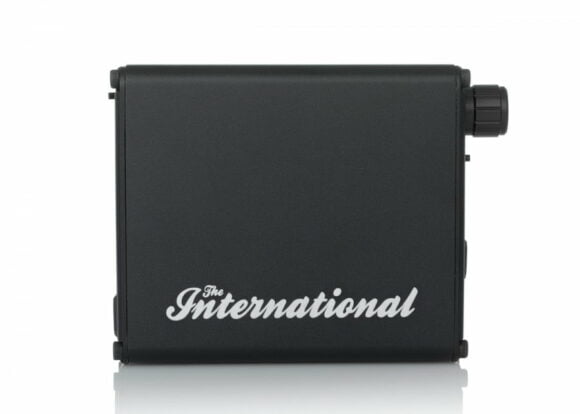 The International’s newly-established digital dialogue with the iPhone 5 plonks it right next to the likes of Cypher Labs Theorem 720 DAC (US$899) and CEntrance’s HiFi-M8 (US$699) for portable, audiophile-quality iPhone playback. 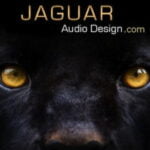 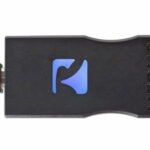