This week I added USB-S/PDIF converters and S/PDIF re-clockers to the Darko DAC Index. I’ve had direct experience with a number of these now and it’ll come as no surprise that some are better than others. Some are more expensive than others too so my star rating attempts to capture that old standard: bang-for-buck.

I’ve rambled about the importance of these units before. Essentially, the stock USB in many budget DACs won’t give you as good a sound as a high-quality S/PDIF feed from one of said external USB converters or re-clockers. Think of it as outsourcing your USB management for better sonic results.

Experience tells me that most budget DACs benefit from an Audiophilleo or Resonessence Labs Concero or Wyred4Sound uLINK acting as a go-between betwixt computer and DAC. The technical whys and wherefores are for engineers to explain but I essentially it’s down to a combination of re-clocking – that erodes phase-error inducing jitter – and (some degree of) isolation from the host computer’s noisy USB power supply.  In short: re-clocking and power supply.  Clocks and power. 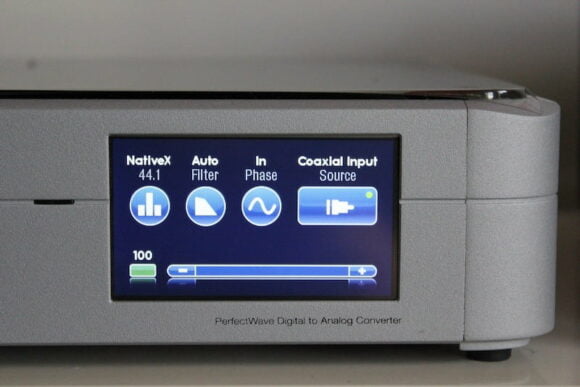 My first taste of an Audiophilleo being surplus to requirements came when reviewing PS Audio’s PerfectWave MKII DAC. Paul McGowan’s Digital Lens “NativeX” tech now buffers/re-clocks EVERY input on the second version of the PerfectWave. Essentially it can correct timing errors within the USB data stream.  From a reviewer’s perspective, this is NOT a good DAC with which to test the quality of a USB converter.

It’s not uncommon these days to see more thought put into USB implementations further up the DAC food chain. For its USB input, the Metrum Hex feeds an OEM Hiface module via an internal power supply; it sounds wonderful. Ditto AURALiC’s Vega; which also powers its large USB buffer internally. For these DACs, I’ve found a USB converter unnecessary – they sound tremendous in their own right.  Good!  After all, when you’re spending $3k+ on a DAC you’d probably expect not to need to deploy the Concero or the uLINK to optimise the fidelity of your new toy.  Both Metrum Acoustics and AURALiC have done excellent things with clocks and power.

Moreover, your USB-S/PDIF converter should never make your DAC sound worse!  If it does, something is very wrong. 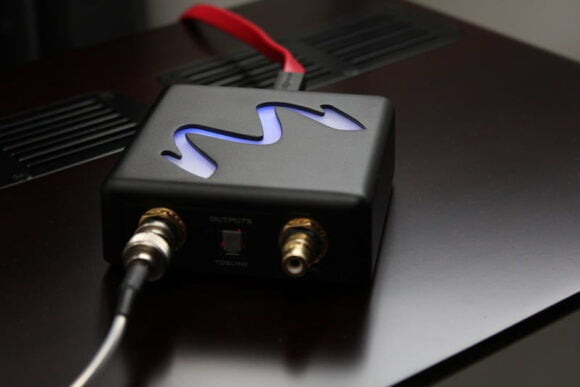 Again, from a reviewer’s perspective, neither the AURAliC nor the Metrum are DACs that would reveal differences in off-board USB converters.  At the other extreme, the original Metrum Octave Mini offered no USB input whatsoever but its S/PDIF input was extremely sensitive to upstream converters/re-clockers.

In the sub-$2k market stock USB is more inconsistent in its implementation quality. Things are improving though. The widely-deployed XMOS chip has brought an overall lift to the budget USB game and players like Schiit and CEntrance pay particular attention to their implementations, whether it be by eschewing the stock XMOS firmware code and writing their own and/or paying closer attention to the USB input’s power supply quality or galvanic isolation or whatever. I’ve heard great things about Kingwa’s newer USB32 module over at Audio-gd. It’s something that I’ll be investigating personally as time permits.

So – how do you know if your DAC will benefit from a USB-S/PDIF converter or not?  First up: ‘asynchronous USB’ gets touted by marketing departments as a fix-all solution.  It isn’t.  I’ve heard numerous DACs that use an async USB implementation but slap an Audiophilleo or Concero on them and presto (!), an altogether more vivid and propulsive presentation.  We need to dig deeper into what the manufacturer has done with USB to find clues as to how good it might sound.  An XMOS chipset is no magic bullet either.  Ditto galvanic isolation.  They all help, yes, but they still might not surpass the tonal colour and bass energy that you hear from many an off-board box. 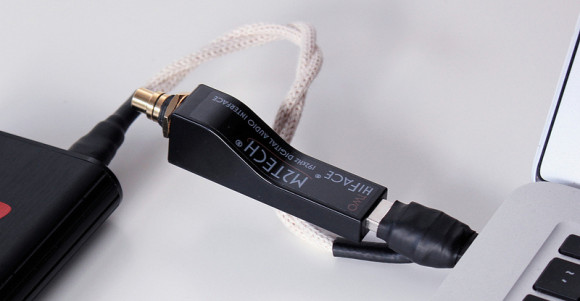 I’ve said it before: if 2011/12 was the year where the digital audiophile in the street woke up to fixing jitter with better data clocking, 2013/14 will be the year he wakes up to the quality of USB power.  Look for manufacturers that not only make a big noise about their USB being asynchronous but also where the power is sourced from within the DAC itself (and NOT your noisy PC) or a power supply that’s heavily regulated/filtered.  Of course, you can take power supply matters into your own hands with iFi’s excellent iUSBPower unit or by slipstreaming some battery juice via Elijah Audio’s BPM module and ISOLAATE cable solution.  Want re-clocker and battery power all in one box?  John Kenny has you covered with his Ciunas converter.

I’d like to open this discussion to the floor.  I’m keen to hear from readers in the comments section below: Which USB converters make a difference to which DACs? 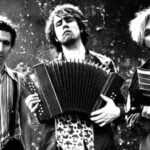 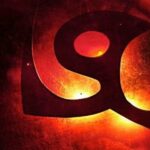