My favourite post-club album of the mid-90s was L.S.G.’s Rendezvous In Outer Space. No question. Back then, the X-Files was riding high on BBC2 and electronic music was often infused with imagery of aliens (Eat Static, The Orb), industrial decay (Future Sound of London), space exploration (Timeshard, The Black Dog, Speedy J) and all-round weirdness (Boards Of Canada, Irresistible Force, Orbital). A lot of that decade’s ambient-techno has that unmistakable other-worldy feel.

Perhaps that’s why L.S.G.’s Rendezvous In Outer Space endures – minor key motifs and pulsing beats combine to produce a suite of brainy-trance that hints at inter-galactic travel. Follow up album Volume Two contained moved in a similar vein before Oliver Lieb took his L.S.G. alias in two seemingly disparate directions in: the dark-hard hammering of The Black Album (1998) and the loping, more meditative Into Deep (1999).

To his [ongoing] credit, Lieb never succumbed to the market pressures that begat euphoric trance or speed garage (remember that?). Disenchanted with big dollar trance producers and DJs he withdrew from music in the mid-noughties only to resurface again in late 2010.

Since then, Oliver Lieb has begun re-issuing his L.S.G. catalogue (as well as material recorder under other aliases) via his Solieb Digital label. Whilst all releases are available at the likes of Juno and Beatport, audiophiles will want to jump straight to Lieb’s Bandcamp page for (cheaper) lossless versions. 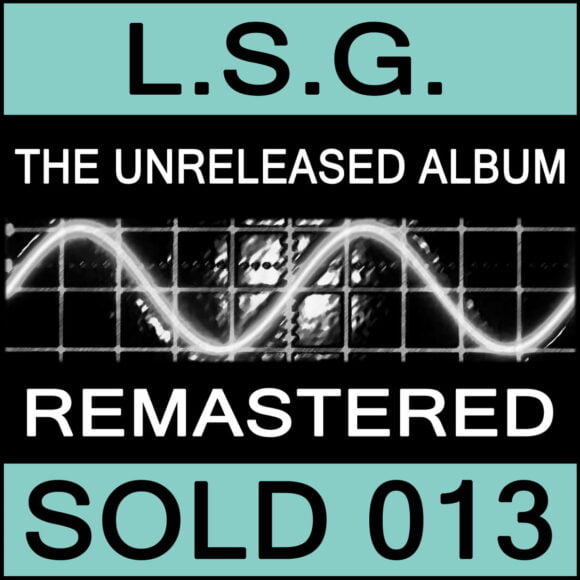 L.S.G.’s Black Album saw the light of day once again as a remastered ‘singles’ edition in late 2012 whilst L.S.G.’s Unreleased Album from 2002 has only just seen the proper release it deserves, this time in both 16 bit and 24 bit versions.  Sonically it is closer to Into Deep (and the re-recorded ‘Best Of L.S.G.’) – slow(er) and incredibly atmospheric. Those looking to demo a system’s capability with electronic music will find much to bask in here.

Want more options? The Unreleased Album comes in mixed (10 Euros) and unmixed (“singles”, 12 Euros) versions.  Or both versions combined will run you 17 Euros.

One final thought: Oliver Lieb’s L.S.G. should not to be confused with R&B supergroup Levert, Sweat and Gill under ANY circumstances. 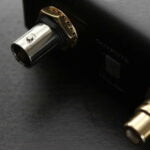 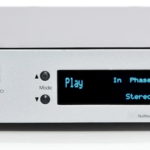