[UPDATE September 2013:  My review of these two units can be found here.]

A new slice of ESS silicon was announced by one Mallinson brother (Martin) yesterday: the ESS Labs Sabre ES9018-2M DAC, intended for DAPs and mobile devices. Not twenty-four hours later comes the announcement from the other Mallinson (Mark) that his Resonessence Labs team have expanded their Concero range from one to THREE devices with both new models utilising said ES9018-2M chip.

Along for the ride on the back of Concero HD and Concero HP boxes comes native DSD playback.  This is now one of the cheapest entry points for anyone looking to wet their DSD whistle.

The Concero HD still doubles as a USB-S/PDIF converter (which I rated highly when I reviewed the standard Concero) and the Concero HP packs  headphone amplification action.  Interestingly, Mark Mallinson is looking to program the S/PDIF socket on the HP to act as input OR output:

“We are seeing if we can use a dual boot for the FPGA to allow S/PDIF in when use external supply and S/PDIF out in USB mode.  We are open to customer feedback: until we figure out the dual boot thing what would people rather see?”, said Mallinson.  The floor opens to you, dear customer. 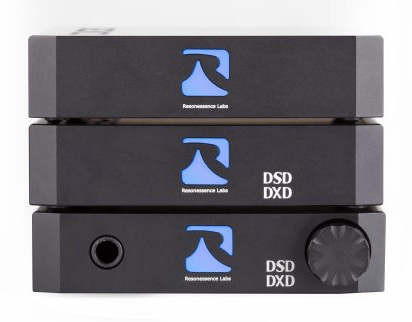 UPDATE from Mark Mallinson on Concero HP’s S/PDIF: “[We have] decided to give a Mac/PC app that can configure the HP to either S/PDIF in or out as a one-time setup. Release this week.” 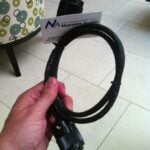 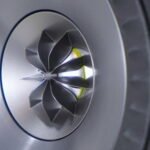