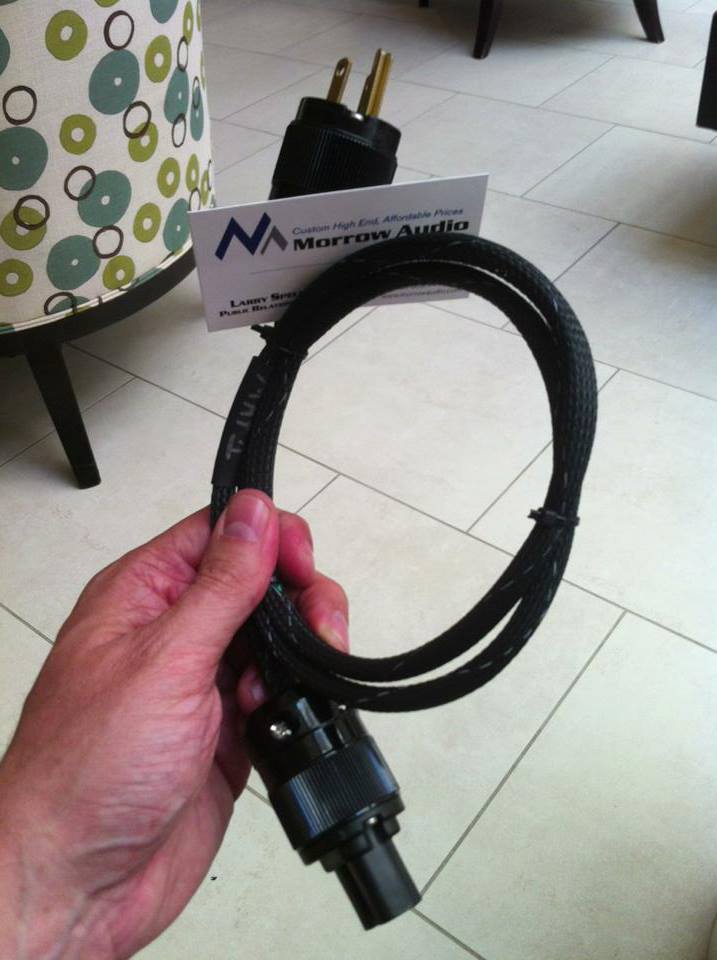 Two years ago, Bryan Fletcher (distributor of Audio Note UK in this part of the world) stopped by DAR HQ with a power cable for me to try out. He wanted to challenge my then assertion that such tomfoolery (my word, not his) made little or no difference to budget equipment. He wanted me to hear with my own ears – I dug his pragmatic approach. I’d invited an audiophile buddy over to play second confirm/deny. The power cable in question retailed for a cool $2500.

After playing switcheroo on Earle Weston’s thousand dollar Troubadour for only an hour, both my second opinion and I were chowing down on humble pie. Fletcher’s cable made a noticeable improvement to clarity and micro-dynamics. Still, a $2.5k cable on a $1k amplifier made no sense. This wire was for Kondo or dCS owners; where it would comprise a much smaller percentage of the pairing hardware’s sticker price.

Godwin’s Law: “As an online discussion grows longer, the probability of a comparison involving Nazis or Hitler approaches 1.”

I don’t review cables. There are always those guys who live to dump comment after comment about how they make zero difference despite – and here’s the kicker – never having heard the cable in question. And if they’re not kicking you for espousing the virtues of naked emperors, they’ll be bashing you with talk of double-blind tests. In short: cable reviews’ comments sections often descend into flame wars. There must be (?) a corollary to Godwin’s law that applies specifically to audiophiles: “As an online discussion on cables grows longer, the probability of someone insisting on ABX testing approaches 1.”

I spent a short while explaining the aforementioned reasoning behind my anti-cable-review stance to Larry Love and Mike Morrow in Newport Beach last month. “If I don’t hear a difference, I’m calling it out”, I said. “No problem – take your time”, they grinned. They’d requested a review of their entry level power chord; something one might slap onto a thousand dollar integrated. “If it performed as promised, DAR readers would be REALLY interested in this,” I thought.

As the web copy runs, the MAP1 is “designed for medium current hungry power applications like power amplifiers but will work well in source applications.”

With these kinds of system addendums you either hear a difference or you don’t. I did – no question.

I first hooked the MAP1 into the rear of Earle Weston’s EL34 Topaz integrated. Poor Earle – his stuff always seems to be knocking around when ‘deluxe’ power cables show up. I gave the Wadia 151PowerDAC Mini some Morrow Audio treatment too. The results? Smoother, less stressed. Think: a change from denim jeans to cotton pants or an increase in bed sheet thread count. 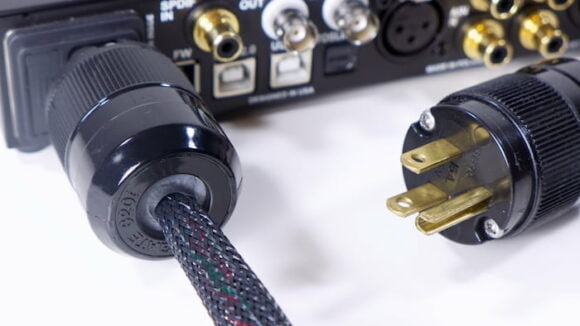 The AURALiC Vega then took some time with the MAP1. My conclusions tumbled down the same: more cleanly polished transients with an ever-so-slightly easier-breathing background. The MAP1 takes music for a shoulder massage, tenderizing (without lessening) micro-dynamic inflection.  Results were even more arresting behind headphones.  I spent a morning’s email-&-coffee hour with the Mytek Stereo192-DSD DAC + AKG K-702 and Sandwell District’s Fabric 69 mix.  The Morrow fuel line saw the Mytek dig for more micro-detail, present it with clearer separation and kick harder/lower with bass.  Had I simply nudged the volume pot during power chord change over?  I hadn’t – wow.

The clincher: price context. Often one’s intended (power) cable spend might be better deployed on buying a better amplifier or DAC. At US$159 for Morrow Audio’s MAP1, that ain’t necessarily so. If you own something from the likes of Exposure, Rega, Creek – anything in the $1-2k amplifier bracket – this power cable is well worth a punt. Morrow Audio offers a 60-day home trial so you can carry out your own home demo. Or your own double-blind testing.

Me? I’m buying this MAP1 as well as a second for other ancillary gear.

See – I told you I don’t review cables. 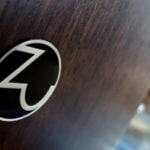 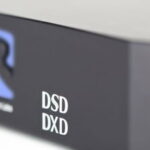