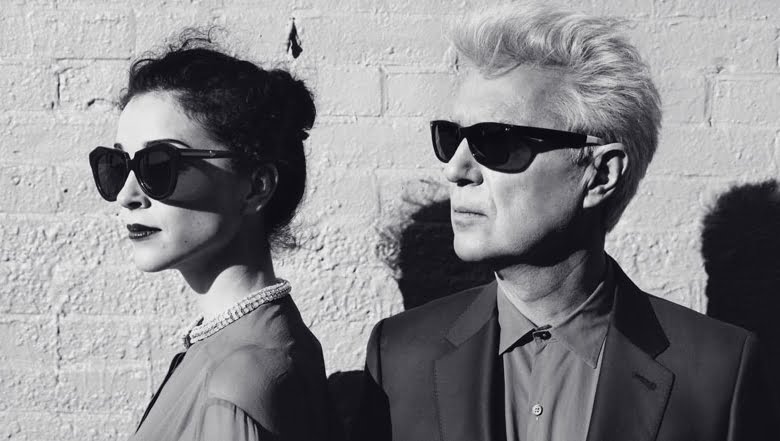 For the price of an email address (free), David Byrne and St. Vincent are giving away a downloadable companion EP to last year’s wonderfully brassy Love This Giant.

The Brass Tactics EP features one new song (“Cissus”), two remixes of album tracks and two live cuts, one of which is the nostalgic highlight of their live show, “Road To Nowhere”.

“One of our business folks had the idea that we might offer a taste of what we’re up to—to those who might have missed the tour or the record or maybe thought it was some weird arty collaborative project. So we put together a downloadable EP to give folks that taste. The EP has one song that didn’t make it on the record (a waltz featuring some lovely glass harmonica), a couple of energized remixes of some of the album tunes and two live tracks of the sort of more familiar material we do in the set”, runs the press release blurb.

Use this widget to grab the EP in 320kbps MP3 format:

Don’t miss the David Byrne & St. Vincent live show if you can help it – it’s wonderful. The duo hit the road again from tomorrow night for a mammoth trek across the USA and Europe. 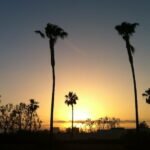 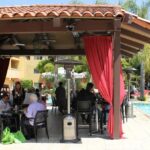