Each time I head out to a US hi-fi show I fly into LAX a week or so early, grab a rental car and go driving. I want to see more than the hosting hotel(s) and their exhibitors. I love the USA. I love Americans – I really dig their unflagging optimism. (And anyone that claims Americans don’t get irony should go check out Jerry Seinfeld, Trey Parker, Matt Stone, Louis CK and Doug Stanhope…and then get back to me.)

At the core of my driving music experience is my iPhone. Each morning I drop into a McDonalds or Starbucks, grab a ‘coffee’ and tap into their free wifi to download a handful of albums via MOG. This is one of the reasons why I choose MOG over Spotify – its iOS app is knockout. A single click is all that’s required to grab an album – no need to first create a playlist. 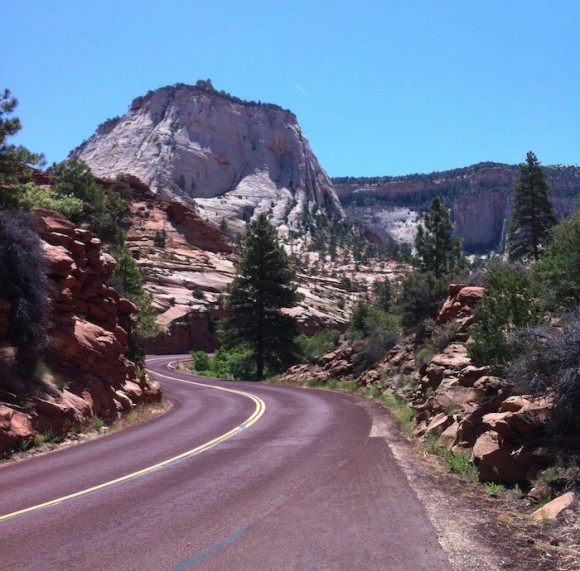 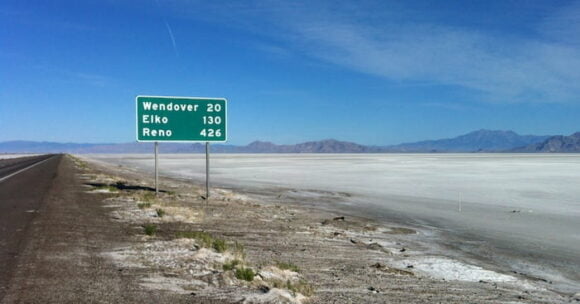 The volume went up to eleven on Matthew Sweet’s Altered Beast when tearing up Yolo County. Sacramento’s The Beat Records offers one of the finest second-hand vinyl collections I’ve seen anywhere; I grabbed a few vinyl versions of songs that feature in the playlist below – ready for that Newport Beach show. 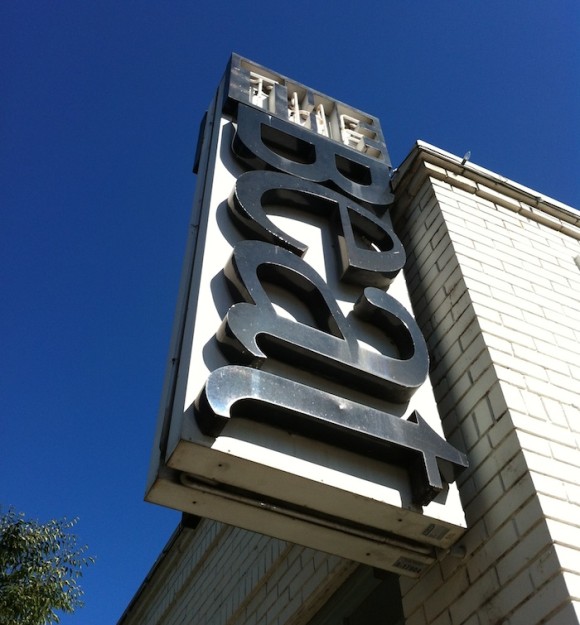 I saved an old road-trip favourite for the big open spaces. Thin White Rope stand as one of Davis, CA’s finest musical exports and one of my favourite bands of all time. In the late 80s and early 90s, they made murderous desert rock that howled along a razor’s edge that split the sounds of Television and Crazy Horse. For this trip, Moonhead cut the sea level depths of Death Valley and In A Spanish Cave ran me along the I-80, across the width of central Nevada. To quote TWR: “Interpretation by the music and not by me”.

Incidentally, Davis is a charming Californian college town – and the owner of Armadillo Records is a super-friendly fellow.

During this road trip, I’ve been thinking about what music I’ll take to Newport Beach. In my car, I am answerable to only myself. I make selfish music choices and have a blast. At a hi-fi show there are others attendees to consider; Thin White Rope is (obviously) a no go.

Last year, I gave the Newport Beach show’s overall musical flavour a bit of a hard time. To cap it off, one exhibitor yanked my Portishead LP from the turntable after one verse and my (second choice) Bob Dylan fared little better. He was concerned that my selections would drive people from his room. He was thinking about his broader audience and I probably wasn’t. 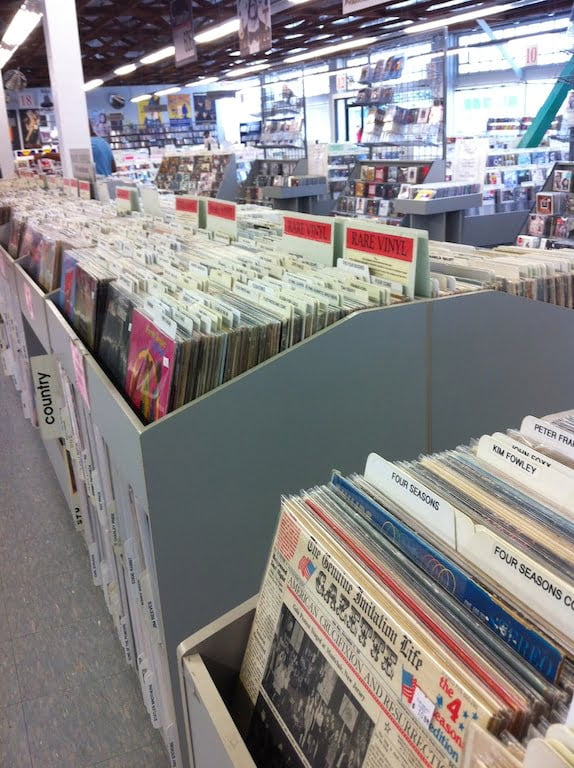 This could just as easily apply to hi-fi show music playlists. You aren’t the only person in the room – other attendees have to listen to your choices. I want to take tunes to Newport Beach that I like but tunes that won’t upset exhibitors and drive people from their room. I need a playlist that won’t alienate the Barber-Krall set and/or jazz fans – sorry about Ministry, y’all…

8.  Giant Giant Sand – The Sun Belongs To You 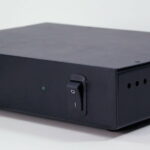 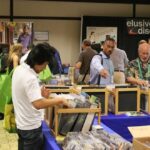