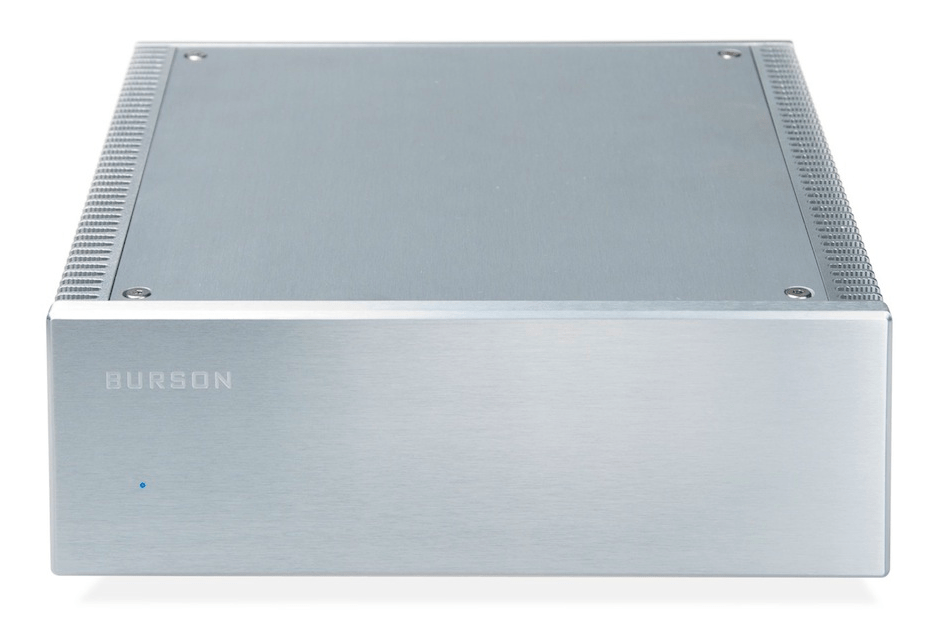 I first saw the Burson Timekeeper on static display at RMAF 2012’s CanJam.  Six months later and it looks like Burson are getting ready for the official launch of their statement amplifier.

I asked the guys at Burson if any internal changes had been made since the Denver sighting.

“R&D has made some improvements since then. Let’s say it was a fully working prototype.” is how they describe the difference between then and now.

The Timekeeper is a desktop-sized power amplifier that isn’t Class D (which Burson don’t dig at all). It’s Class A/B and shares the same size chassis as their Conductor DAC/Pre. The Timekeeper will run 80 wpc in stereo mode or 240 wpc when two of them are bridged as mono-blocks. 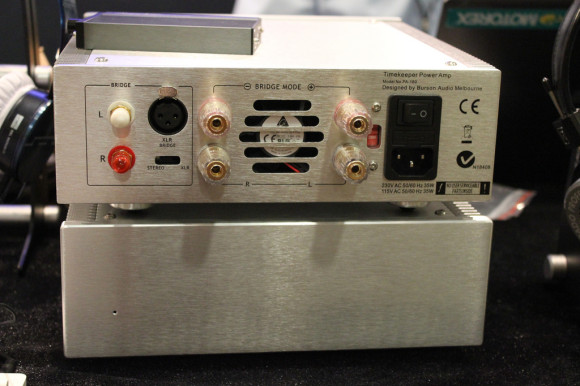 The Timekeeper accepts both RCA and XLR input signals when operating in Bridge Mode. This means that any source component – and not just those with XLR connectivity – can hook into this configuration.  All components are fully discrete as per Burson’s emphatic anti-IC mandate. 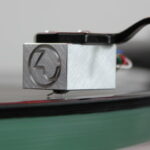 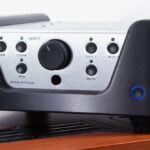