Fully sick. This amplifier very nearly didn’t come to market. Its Australian designer, Hugh Dean, is a man who went through a lot in 2012: his abdominal aortic aneurysm (AAA) led to twenty-nine days in a coma, during which time he also suffered a stroke. At one point doctors gave Dean a five percent chance of survival.

Visiting Dean at his Melbourne home almost a year later I could barely pick any outward signs of his ordeal. He appears in rude health – strong spirited and very much back in the hi-fi game; little wonder then that the hospital nurses called him “Hugh-Dean-ie”.

Finishing a new amplifier module design was Dean’s focus whilst undergoing speech therapy. He remains convinced that the mental challenge was pivotal to his recovery. The successor to the NAKSA 70 is now ready to roll.

Modularity. The NAKSA 80 isn’t a pre-built amplifier as such. It’s an amplifier module (AU$930) to which one must connect a power supply, RCA input and loudspeaker binding posts. The more adventurous can procure all of these independently and house them in a suitable case (that can double-up as heatsink). Even someone as cack-handed as yours truly could assemble this amplifier kit.

Fortunately I didn’t have to. Hugh Dean now offers a leg-up to those inexperienced with BYO and self-assembly. The NAKSA 80 review unit is (essentially) a single-input output power amplifier with volume attenuation.

A near all-Australian affair, the package comprised a custom case (AU$120), designed by an engineer to Hugh Dean’s requirements and built in 3mm aluminium by a CNC bending machine by Elgee Sheet Metal in Dandenong (Melbourne).

The transformer (AU$88) is from Harbuch in Ashfield (Sydney) and the volume attenuator (US$240) is a Gold Point, made in Las Vegas using a Swiss ELMA 24 step switch. 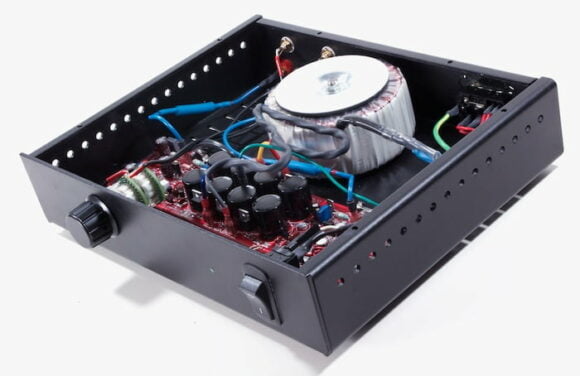 “This is a very minimalist, very high quality design. The parts are very high quality industrial, no boutique audiophile stuff at all. I hope it will attract 40+ year-old audiophiles who have been around the block a few times and have a real understanding of high sonic quality.”, says Dean of his new baby.

More power to you. The NAKSA 80 isn’t just a nip-tucked NAKS70; it’s a complete re-design. A pair of MOSFETS now runs the output staging of each channel. You get ~30% more juice than the NAKSA 70. It shows. I suspect that the even order harmonic priority has been relaxed a little for this new model – Morrissey’s Bona Drag cuts through thinner, crisper air with swift micro-dynamic intonation. There’s more detail on offer and the vibe is closer to one of transparency than of warmth. This is good news for electronic music fans. 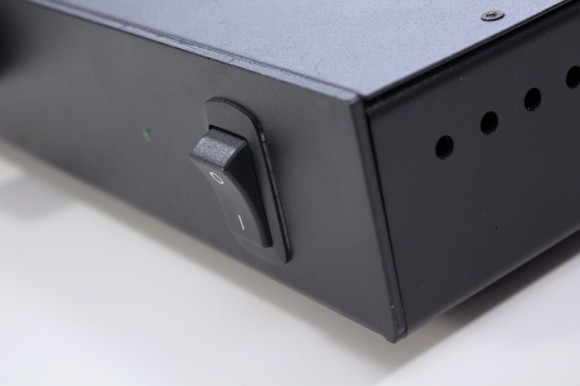 Philosophy. Hugh Dean is swift to dismiss a single THD measurement as an obfuscation of sonic prowess. “It’s the order of distortion that matters”, says Dean. He remains committed to maximizing a listener’s musical engagement by analyzing the harmonic profile and prioritizing even order harmonics. Having previously spent time with both the NAKSA 70 and NAKSA 100, I can attest to a signature that’s big on humidity and dynamic snap.

Speaker choices. The NAKSA 80 isn’t quite up to MMG muster; that constant 4 ohm load sees a great deal of heat dispersion from the heatsinking case. The Usher S-520 sound right at home with this amplifier but it’s with Zu’s super-efficient Souls that things really open up. The need for fewer revs means a clean and exhilarating ride.

Sound. The NAKSA 80 has two key strengths: 1) the seeming artificially intelligent ability to extract a vocal as well as expose the inner-space of a piece of music. 2) Soundstage depth is get-out-of-town good. 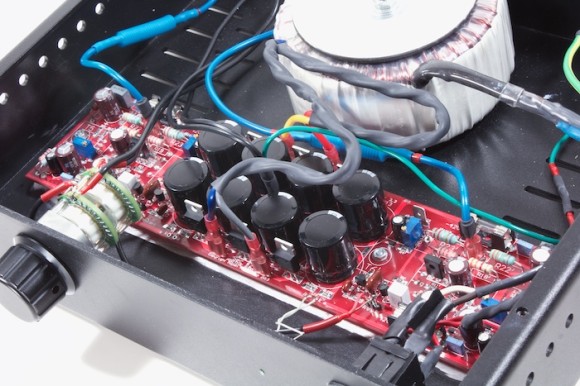 The NAKSA 80 is also exceptionally tonally satisfying; think Red Wine Audio’s Signature 15 but without the compromise on power output. There’s enough on tap here to connote the dynamic bounce of the likes of the Rega Brio-R. You get the best of both worlds. Detail is delivered with tenderness and delicacy. The low frequency emphasis of The Orb vs Lee ‘Scratch’ Perry’s recent collaboration (The Orbserver In The Star House) swings with a pendulous swagger – just as heavy dub should.

It’s a tired hi-fi cliché: here is solid state amplification that calls in to bat some of the qualities of tubes: warmth, lushness, body, acoustic mass. The NAKSA 80 brings the listener such wholesomeness but with a cooler bite to the air. Now that you can easily build your own – with volume attenuation in a custom case – the NAKSA 80 is primed to take a bite out of the more mainstream integrated amplifier market. A DAR-KO award is long overdue for Hugh Dean’s amplifier design achievements – long may he run. 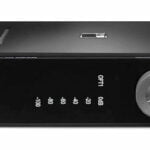 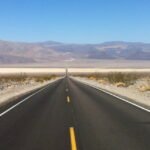