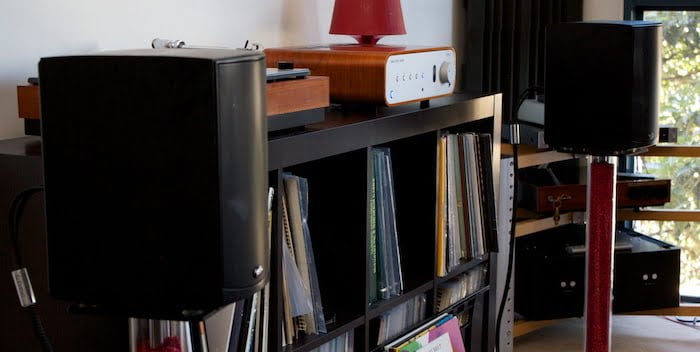 A few years ago now I was shooting the shit with a friend of a friend over a few beers. That day, the jukebox was getting hit hard with Red Hot Chilli Peppers and I went off into a mini, semi-humorous (or so I thought) rant about how they were overrated. Rather than engage in debate/discussion, my drinking buddy simply got offended.  It transpired that RHCP were his favourite band of all time.  Fair enough. Worryingly though, he then behaved as if I had cast aspersions on his mother’s honesty or called his dog a communist. This chap was clearly offended.

I tried to empathise with his position: what if he had poured scorn upon the work of David Byrne and/or Talking Heads (my favourite band of all time)? Would I have been offended or upset? I’d like to think neither. I then arrived at this question: how can you be offended by criticism of something you played no part in creating?

Some months later I was tested. A hi-fi buddy laid into Byrne’s voice: ‘awful’ and ‘painful’ were two distinct adjectives he used. I felt not a jot of annoyance. Yes, David Byrne’s music is an extension of my identity BUT – and here’s the crucial part – it isn’t an extension of my ego. (Other things probably are but we won’t go into that here).

I suspect this criticism/ego-blow dynamic plays out all too often with hi-fi ownership. Just like cars or TVs (or any consumer good), some folk buy audio equipment to impress their mates – when said mates are suitably impressed their ego is bolstered.  It helps them to feel validated.

Unfortunately, the downside is when said mates aren’t impressed or (worse) when they read of fellow hi-fi forum members not being so enamoured with their latest DAC or loudspeakers, they feel that most egregious of irritations: the ego blow. This is often the root cause of a forum thread heading south into flame war territory: Person A says they bought Product X, Person B says they auditioned Product X and didn’t like it, Person A then begins to defend Product X….and so it tumbles downhill.  I’m sure you’ve seen this play out many times on your favourite forum.  I know I have.

Again: why would you be offended by someone criticising something that you played no part in designing or making? If you find yourself experiencing ego-pinch, it could be that you have unwittingly attempted to extend your ego with your hi-fi. If someone doesn’t like your choices don’t get annoyed – you need to let go of that feeling or minor outrage. It should be sufficient that you enjoy it.  After all, that’s why you bought it…right?

You are not your hi-fi. 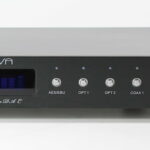 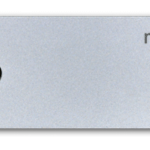