The trouble with websites peddling free electronic music is you have to wade through a lot of chaff to get to the wheat. I have an aversion to anything that brushes up against new-age (you can keep your crystals and dolphins) and 145 bpm psy-trance (oonce-oonce-oonce) dumbness.  Best to stick to the likes of paid site lies Bleep and Boomkat.  Even if you are handing over cash, they act as a much-needed filter.

In the last 12 months, I’ve been sipping on ice-cold beverages from the fridges of the Sandwell District collective (Function, Regis), Actress* (above) and the Raster Noton label.  However, in selecting electronica for audiophiles #3, I’ve focussed on Bandcamp-hosted artists – where lossless downloads are standard practice but music is purchased direct from the artist.

A couple of non-Bandcamp artists get a mention too. The guys that release music as Dadub are themselves mastering engineers and imbue all releases on their Stroboscopic Artefacts roster with super high-quality production values. Their You Are Eternity album is monstrously dense – beats and bleeps caught in an aural asteroid belt, itself being pulled into a black hole-d bass bin. Kangding Ray has just dropped his new Tempered Inmid EP via Stroboscopic Artefacts but it’s the Pruiit Igoe EP from 2010 that gets the nod here. Grab it solely for Ben Frost‘s white-noise laden demolition. 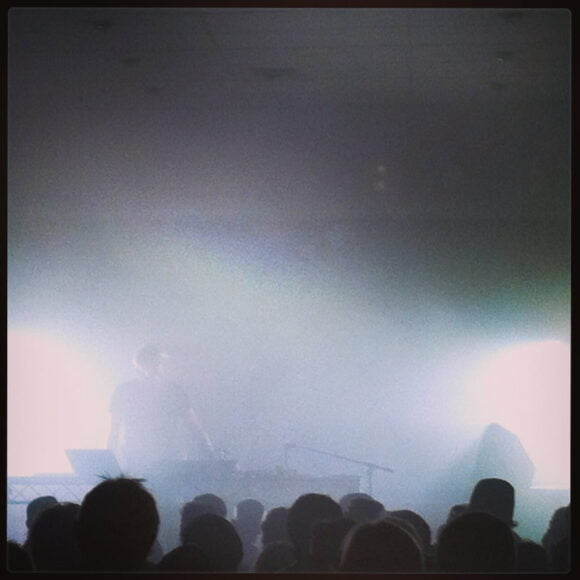 Talking Ben Frost** (above), this Aussie takes away the cleverest-electronic-track-title-of-all-time award with “Forgetting You Is Like Breathing Water”. You’ll find it closing out Frost’s claustrophobic Theory Of Machines long-player.

Banco De Gaia are old favourites – ‘world’-inflected techno. This year’s Apollo has a very Magical Sounds Of vibe to it – wonderful. If you like this, you should move to the similar (but more ambient) Blamstrain next. He’s ditched the industrial soundscapes in favour of a dubby left turn.

Voices From The Lake is Donato Dozzy and Neel’s insistent, 60-minute head-nod whilst Sigha‘s Living With Ghosts is some of the most intelligent club-focussed techno I’ve heard for some time. 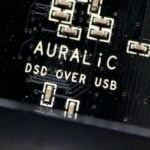 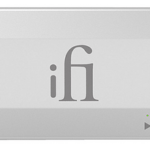