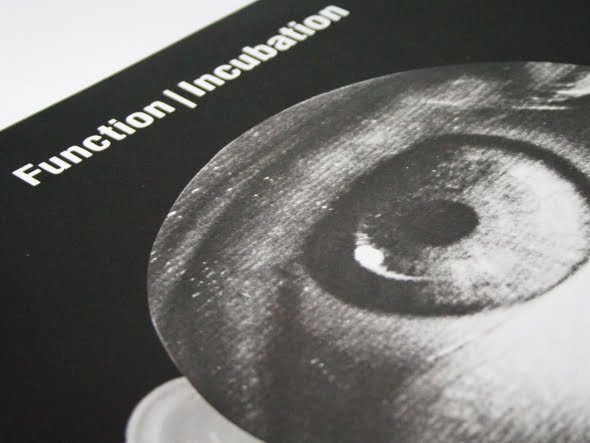 1998. London Stansted Airport should be not named as such. It’s not even IN London. It’s forty miles north! I’d arrived there late one night inbound from Prague one night. The journey back to Brighton, fifty miles south of London, wouldn’t be easy. I eventually stumbled onto a night bus to Victoria Station at 4am, exhausted. In the discman that night was Warp Record’s Artificial Intelligence II compilation. This bus ride bore witness to that rare musical experience: hypnosis.   Caught in a delirious state of half-sleep, Balil’s (The Black Dog) “Parasight” became a dream-state drill for the corkscrew ride into central London. Sodium lights and shuttered shop fronts, soundtracked by an synthetic throb held my brain, the bus and London’s early-morning bleakness in an electronic lock-groove. Eight minutes expanded like a bubble to an illusory hour.

The nineties were a heady time for electronic music: Warp Records, The Orb, The Irresistible Force, Ninja Tune, Plastikman, Orbital, Rising High and Apollo/R&S records all rode up front; much of their output was deeply introspective. Oliver Lieb’s L.S.G melded a fascination with outer space to an understated pulse. The Future Sound Of London’s ISDN recast ambient/techno as a deeply unsettling listening experience. Emotion ran high. Hypnosis was easy to achieve.

2013. Success or failure at the gym is largely dependent on what I choose to pump through the IEMs. 4-4 kicking electronic music ensures a consistent bike rhythm for each daily 20 kms workout.

Formerly a member of the now-defunct (?) Sandwell District collective, Dave Sumner releases his techy-takes as Function. With an expansive collection of EPs and 12”s already behind him, Incubation is his debut long-player. From the get-go, it’s cool and hypnotic – the perfect gym soundtrack. Much of it recalls Artificial Intelligence-era Warp; a couple of cuts come on like estranged cousins of Plastikman’s Consumed. The [almost] title track is a snake in the grass: an aggressive throb gives way to minor-key strings before a moody ambient descent. “Gradient” builds likes a slower, less intense take Moby’s “All I Need Is To Be Loved (MV)”. The Moby comparisons don’t end there.  Much of Incubation is washed with beatless waves recalling the hard-to-find Everything Is Wrong companion ambient epic, Underwater. Anyone longing for the outer-space feel of mid-90s ambient-techno will feel right at home with Incubation…it’s HYPNOTIC.

…and if you dig that, Dave Sumner is the creative force behind Sandwell District’s Fabric 69 mix.

You can stream Function’s Incubation via Ostgut Ton’s Soundcloud. 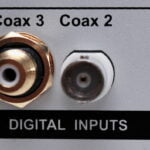 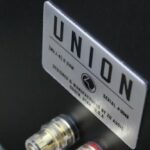