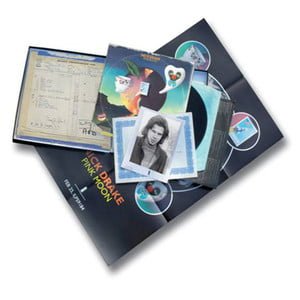 Whilst all the turntable heads are losing their shit over Nick Drake’s Pink Moon re-issue (and rightly so), digital audiophiles are scoring an even greater victory under the table. This 2012 deluxe edition box of Pink Moon contains an audiophile pressing as well as lyric sheets and a poster. The box also contains download codes for 24/96 FLACs of ALL THREE Nick Drake albums: Five Leaves Left, Bryter Later and (obviously) Pink Moon. At least, that’s what I’m being told – the box has just been released in Europe.

At this stage it’s not clear if this was intentional or a stuff up on the part of Back To Black Vinyl and/or Universal.  If you’ve got the box already, don’t shilly shally with grabbing those web downloads.

Further information: Back To Black / Amazon.com

24/96back to blackbox setnick drakepink moon 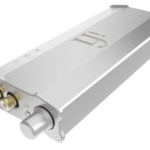 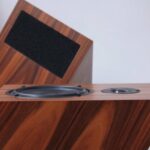