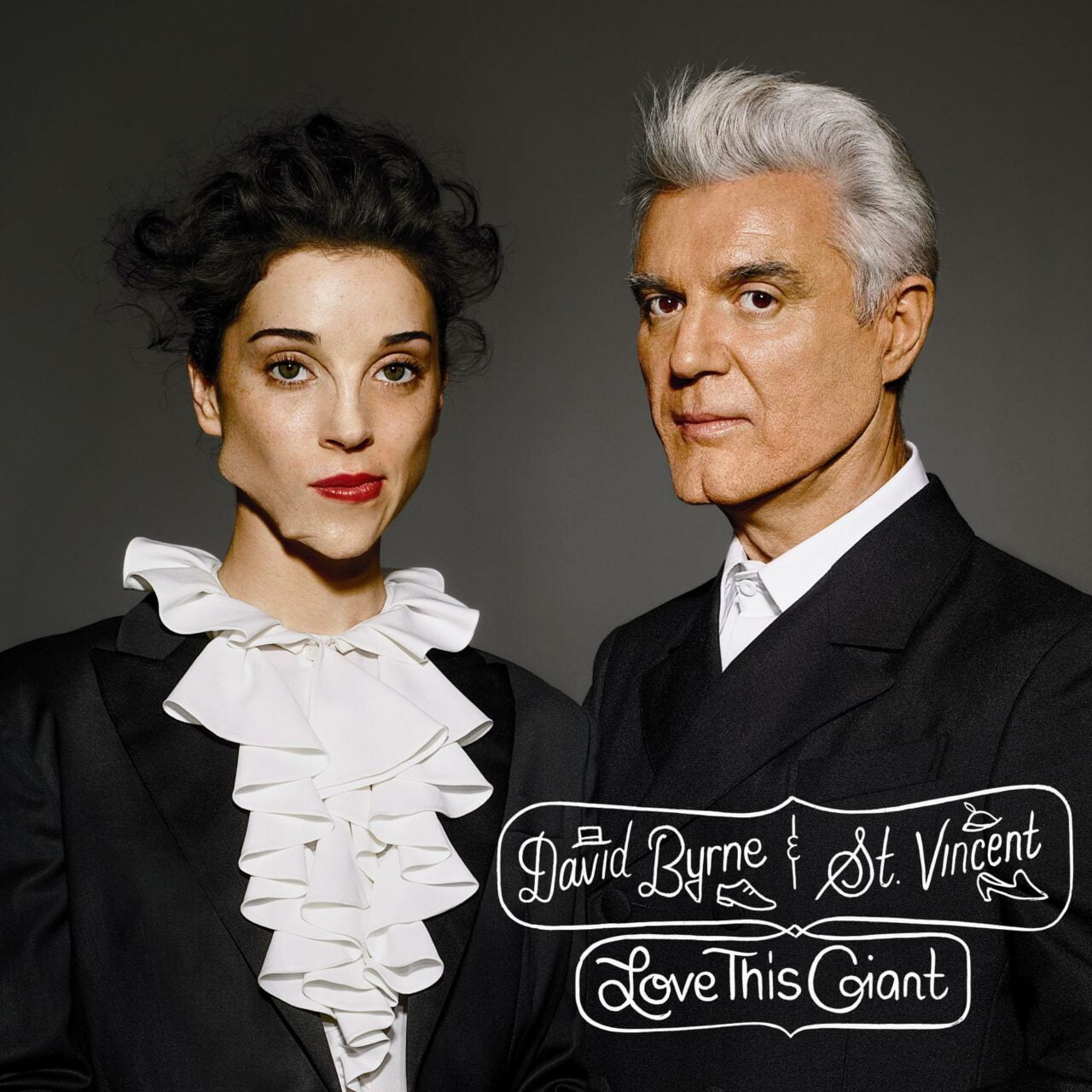 A shout out to/for David Byrne and St. Vincent. Their new collaborative long-player Love This Giant is a joyous meld of the neurotic and the celebratory – plus horn section. Much like Byrne’s 2008 collaboration with Brian Eno,  a direct-sell website has been created to more expediently put the record and tour tickets in your hands. The Love This Giant website offers a FLAC download of the album for US$9 as well as combo deals that bundle physical formats with the same instant download gratification. 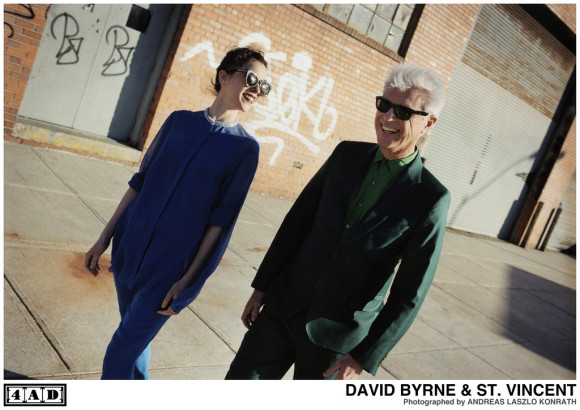 Need a taster? There’s a free 320kbps MP3 of lead track Who on the media page. Whilst you’re there check out Byrne/St. Vincent performing two songs from the album on Jimmy Fallon – it’s glorious stuff.

Five Australian tour dates have also been announced. It wouldn’t be a Sydney Festival without a David Byrne show.  Tickets went on sale yesterday. 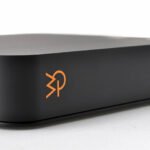 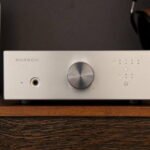