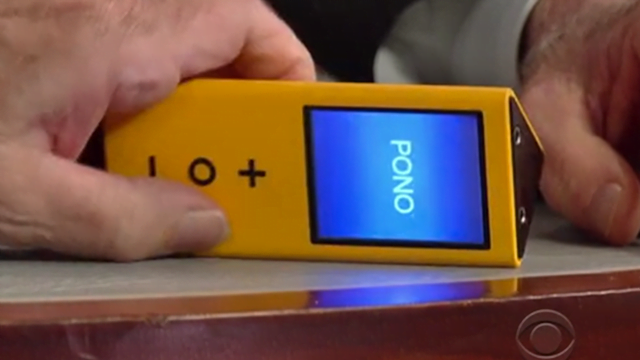 Remember earlier in the year when Neil Young spoke about how he had in been in talks with Apple and the late Steve Jobs about a new hi-res audio format? It seems that Young is pushing ahead with his dream to get better sound quality into the hands of more people. His Pono hi-res music download service will launch soon (TBA) and will be underpinned by a range of hardware players and (presumably) a new file format.

Young has been plenty vocal about CDs shortcomings for many years now and and it took many years for some of his own work to be released on the format (I’m talking about you On The Beach).  Rolling Stone has reported that Sony, Universal and Warner have been in talks with Young for some time and that Warner already has 8000 titles converted to 24/192. No word yet on whether these will be available when Pono launches but 8000 titles is considerably more than is currently available via HDTracks.

Moreover, Neil Young gets on Letterman and HDTracks doesn’t. He can start the conversation. The man in street digs 1080p, LED TVs and retina displays so why does he seem to be indifferent to great sound quality? Hardcore audiophiles know that MP3/AAC encoding is all but a facsimile of what they spin at home.

Some commentators have already begun to cast doubt over Pono’s long term viability, calling it a cynical cash grab to twist the public’s collective arm into buying their music collection yet again. They might be right. I suspect in besting iTunes for sound quality Young will ultimately force Apple to up its game. We shall see… 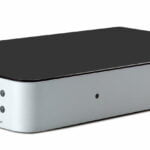 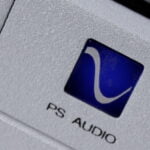