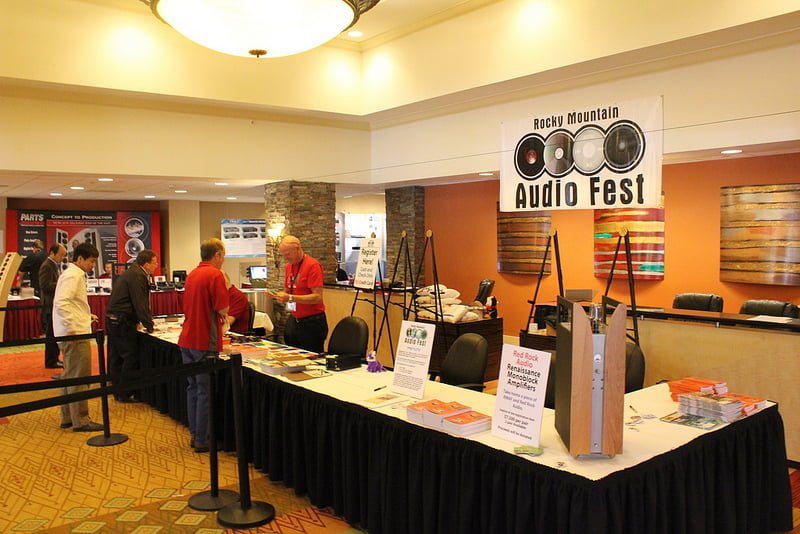 Art Dudley’s recent Stereophile article calling bullshit on high-end bling has a lot of people singing hallelujahs. Few readers will be blind to this possibly being an (indirect) editorial – and advertising – repositioning for Stereophile but it got me thinking about how much I agree with Dudley.  His post read as more of a stand against the exploitation of the wealthy – both accidental and deliberate – rather than the wealthy themselves.  At the high-end, there doesn’t seem to be too much incentive to price keenly. Some manufacturers charge seemingly arbitrary amounts for their wares.  This doesn’t sit well with me either.  Price competition shouldn’t just evaporate as the RRP hits the stratosphere, should it?

Fact: there will always be people who want to buy blinged-out boxes and cables. Hi-fi purchases are part utilitarian (music reproduction) and part aspiration (‘look at my rack’). Dudley pointed out that a lot of the high-end gear speaks to both utility and aspiration and that in some cases it’s perhaps the latter cart that’s driving the former horse.  I know a couple of guys here in Sydney who run Conrad-Johnson amplifiers not just because they sound good but because they speak well of their owner’s taste.

The explosion of the middle class in Asia will go a long way to ensuring the financial viability for years to come of many high-end manufacturers – jewellery casework or not. Western buyers who sit inside the top twenty percent of income earners probably won’t see a problem with $100K loudspeakers either. After all, they will ardently defend their right to buy it because: a) they want it and b) they can afford it. They will swiftly point out that no-one is holding a gun to their head. 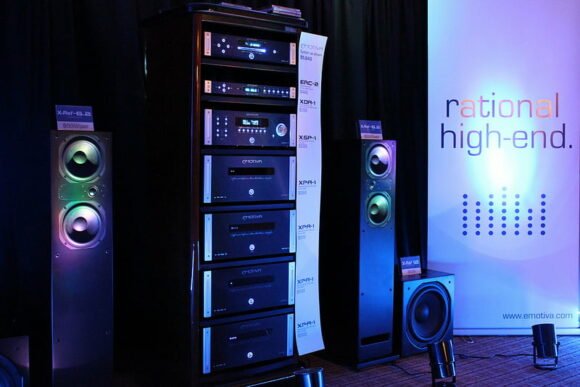 True enough. But that doesn’t mean that said amplifier won’t be seen as poor value for money by (some of) the rest of us. With economic crises squeezing middle-class disposable incomes in Europe, the USA and Oceania, the ‘rest of us’ is a group that’s becoming ever larger. The strength of the super-luxury goods markets is a sign of the times: wealth inequalities are  w i d e n i n g.  Us versus them?  Perhaps.

Perceived value always resides in the eye of the purchaser. One man’s bargain will be another man’s bullshit. Wilson Audio Sasha loudspeakers sound sublime but I wince when I see their $28k RRP.  Owning them would run me even more than the sticker. I would need better amplification and cabling as well as a bigger room, which means a bigger house.  All of this means a larger income needed for yours truly.   This isn’t an imagined scenario.  Just this week I moved on a pair of  loudspeakers whose total cost of ownership ultimately summed to more than I could afford.

Many of my non-audiophile friends wince when I tell them that I bought an amplifier for $1500 or speakers for $2000. They laugh harder and more awkwardly when I tell them that the additional speaker stands ran me a further $500 and the speaker cable about the same. I counter with two arguments: a) I want it and b) I can afford it. Ha! 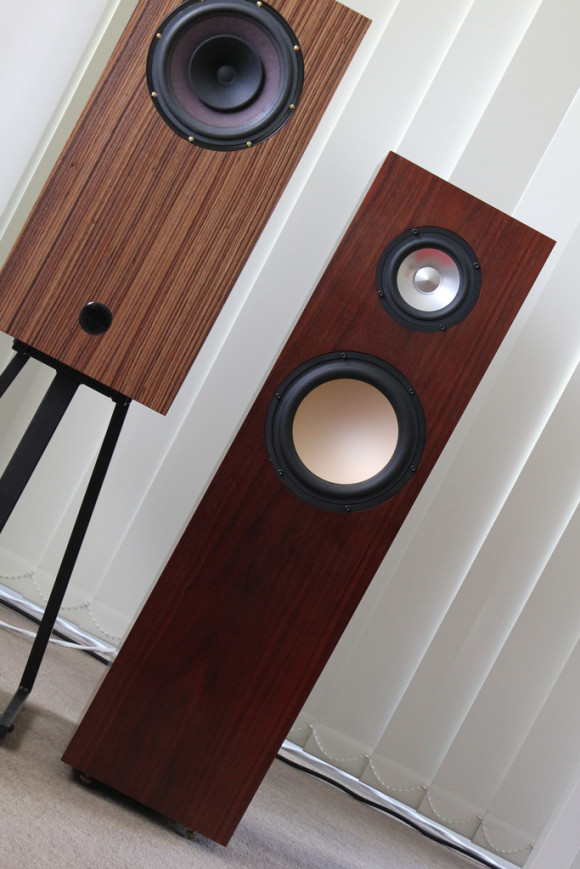 But…there’s a line in the sand that I won’t cross: spending so much that I can’t afford to do other things in life. Life isn’t all about hi-fi.

In considering my next purchase, I look closely at the opportunity cost of the box(es) to hand. When I see a $10k pair of loudspeakers I also see a few months off work, visiting far-flung destinations. The latter idea always triumphs. When I see thousand dollar loudspeaker cables, I instead see a new budget integrated amplifier.

Music is an integral part of my life. That doesn’t make me special or unique – if you’re reading this you will probably think similarly. Having the vehicles for its reproduction both at home and on the move will always be priorities for me; but the personal cost of those priorities is not boundless/endless.

The quality of music reproduction in my home is determined by a personal financial glass ceiling. My focus is very much on hitting the bang-for-buck sweet spot; just before the diminishing returns from each additional dollar jumps off a cliff. Hopefully you will see this reflected in this website’s review coverage. I never review anything I can’t personally afford.

Moreover, I’m continually meeting people who share my view that you don’t have to spend a lot of money to get a good sound. The chaps behind such companies as Peachtree Audio, Wyred4Sound, Zu Audio, Emotiva and Rega (to name a few) are making it easier and easier to compile a superb-sounding system from for $3k. Result!

I’ve said it before and I’ll say it again: it’s easy to get a great sound for twenty grand. The fun lies in getting 90% of that sound for a quarter of the outlay. That’s why I mostly buy from – and write about – the lower-end of the market.

You could say that I call bullshit on $50k monos because I cannot afford them. And you’d be dead right. That amplification might sound amazing but it would break me financially for years to come. It’s just too much amplification for my apartment and too much amplification for my life.  However, this doesn’t mean I’m advocating the other extreme: that we should all revert to living in caves with DIY kits and exposed PCBs.   I’m advocating pragmatism and compromise.  No hi-fi rig is perfect.  The game is about finding the compromise you’re most prepared to live with.

In case you haven’t sniffed the scent of my argument yet, let me smell it out for you:  hi-fi buying decisions are impacted by the dual contexts of 1) income and 2) priorities. I don’t know how much Art Dudley earns but I bet he doesn’t pull a futures trader income.  He probably rides in a middle income boat where half a million bucks on a complete system is well beyond his reach.  Consequently, Dudley too has drawn his own line in the sand.  That and he probably thinks that some high-end manufacturers are bleeding their customers for all they are worth by fuelling the illusion that if it costs more then it must be better.  Value for money is important no matter what the absolute cost.

It’s simple really: the vast majority of audiophiles can’t (and won’t) afford $10 000 interconnects because they (we!) earn more modest incomes. The opportunity cost is too great. No matter what the quality of those cables, we see that price and we think: what’s that smell? 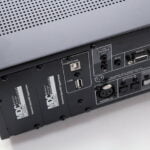 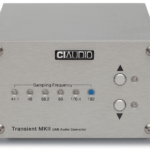