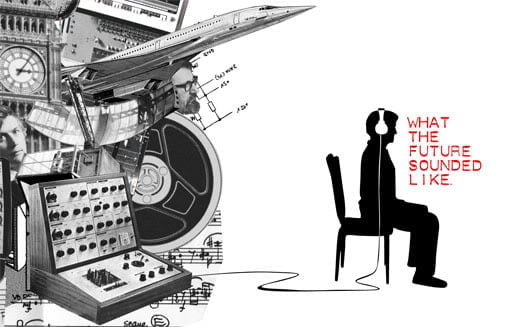 Here’s an interesting short documentary aired by the Australian Broadcasting Company (ABC) about the genesis of the first synthesisers (in post-war Britain) and how they ultimately met with mainstream adoption among the likes of Hawkwind, Roxy Music and Pink Floyd.

Centering around the rise and fall of Electronic Music Studios (EMS), this 27 minute film details how the VCS3 came into production and is packed with archive footage. Essential viewing for anyone with even a passing interest in Doctor Who (and the BBC’s Radiophonic Workshop). Although, Tristram Cary’s early experimentations seem to have pre-dated his BBC work by several years. 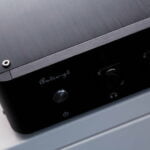 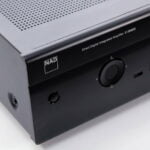