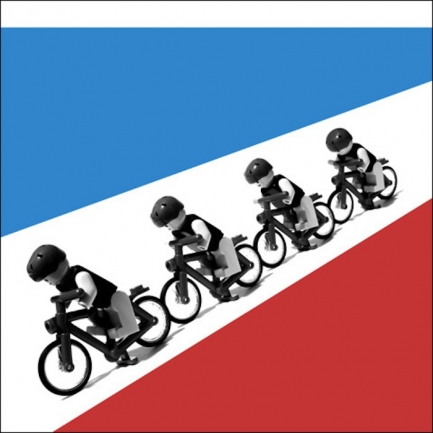 I don’t think that Diana Krall or Melody Gardot are necessarily bad. Not strictly my cuppa tea, they sound pleasant enough. Perhaps all that Pleasantville is a turn-off in itself? All that candy-sweet-talking rots teeth. No, the problem with such artists is that they hold an almost irreversible sway in many (most?) audiophile circles. Go to any audiophile society meet and you’ll see the same demographic (male, 40+) invariably listening to the same light programming. Perhaps the inoffensiveness (read: lack of challenge) is what rubs me the wrong way? They’ll often be found busting out Jazz At The Pawnshop for the 485876th time. What happened to these baby boomers’ (supposed) love of kick-ass rock n roll?

And still (until now) I hold my tongue. Each and every time I hear a chick-with-guitar, I don’t enjoy it but I tolerate it. And yet – most likely because of the aforementioned demographic – collective tolerance of different (read: electronic) music appears low. Not that I’m trying to stir the pot, it’s just that I want to hear SOMETHING DIFFERENT. I doubt any of what follows would be permitted at my local audiophile meet. I imagine most attendees would exit the room muttering something like “That’s not music” or “It’s just noise”. I cannot be alone in feeling this way. Heck, even some Bowie or Zeppelin (and not the f-ing Eagles’ acoustic live take on “Hotel California”) now and again would be exciting.

It’s not just audiophile societies that suffer this acoustic affliction. Go to any hifi show and you’ll hear the same insipid stuff. That shit sounds great on anything. And vendors know it.

In an attempt to play King Canute, here’s my second selection of electronica for audiophiles. The first five are easier listening than the metallic industry of the second five. Dig it.

Electronica for audiophiles (Part 1) can be read here. 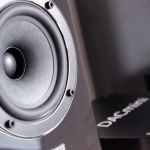 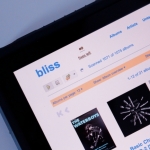