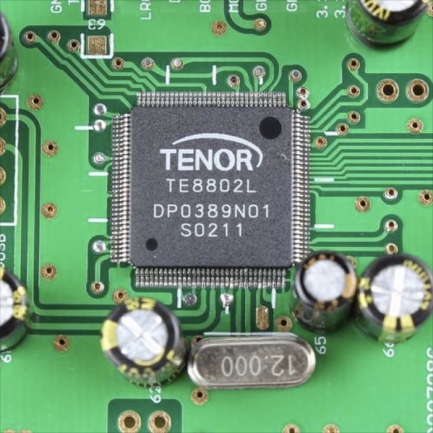 After several months of testing, Audio-gd has this week announced that it is the first company in mainland China to license use of the Tenor TE8802 chip in its production facility. The TE8802 is a USB audio class 2 chip than can handle up to 24/192 without the need for drivers on Mac OS X.  (Third party drivers are required for Windows, Linux not supported – boo).  And yes, the TE8802 is fully asynchronous.

With this Tenor hardware coup tucked firmly under his belt, Audio-gd’s main man Kingwa has announced four new products that will sport the new USB chip (and one that won’t): 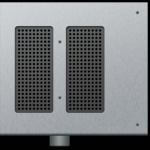 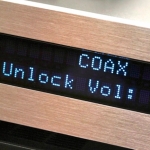