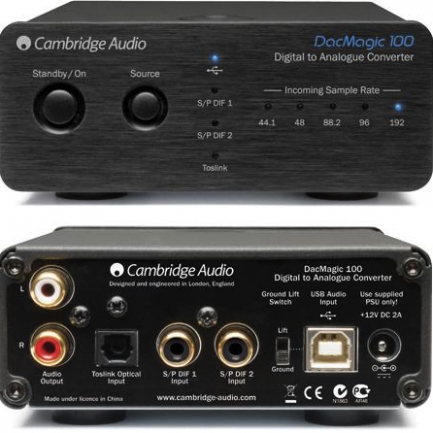 I don’t think anyone saw this coming.  Having recently released the DAC + head-amped DacMagic Plus, the Cambridge Audio fellas have gone and made a stripped-backed version called the DacMagic 100.  It will launch this week at CES 2012.Essentially this new 100 version is an update of the (2008) DacMagic that sparked the outboard DAC’s latest renaissance.  An RRP of GBP199 will ensure this new, cheaper (!) iteration does likewise.  The 100 comes in a smaller chassis that its predecessor and is designed to size-complement the iD100 iPod dock.  Neato!  However, digital filters have been dropped. 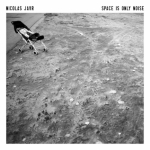 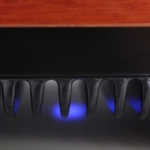