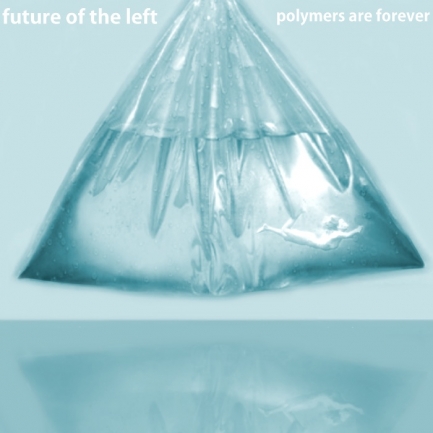 This post isn’t (just) for audiophiles.  This is for people who dig an intelligent racket.  When it comes to music as seething/shouty as this, all concerns about sound quality are stomped into the dust.  I went for a (compressed) iTunes version of this release as a stop-gap until someone from the 90s sends me a shiny 5″ disc of the same.

No, this post is about me.  Me and my unbridled love for the UK’s Future Of The Left.  This is not a review – it’s an invitation to give proto-funk-punk a chance.

FoTL’s new EP Polymers Are Forever drops with more sinister joy than their previous album’s shout and wail.  Drawing on tropes from their best song – that’ll be “Manchasm” – there’s an insistent (Fred Schneider-esque) Mesopotamian groove to “Apologies To Emily Pankhurst”. “New Adventures” made me think of Spoon.  “My Wife Is Unhappy” is the voice of your slightly unhinged neighbour, slowly relaying a tale with claustrophobic and deliberate unease.  “destroywhitchurch.com” broods.  FoTL don’t want to blow up the world, they want to undermine it.
If David Byrne fronted the Buzzcocks, they might get close to – but not sound as resolute as – Future Of The Left.  They are THAT convincing.

You can see ’em play live in the next few weeks too:

Meredith Music Festival 2011 sold out centuries ago, but tickets are still available for them thar sideshows.  New album The Plot Against Common Sense is set to follow in early 2012.

(Look Ma!  An entire FoTL-related post with nary a mention of line-up churn and McL….ah crap). 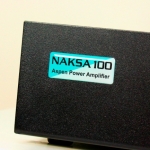 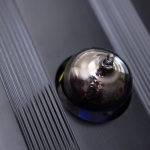