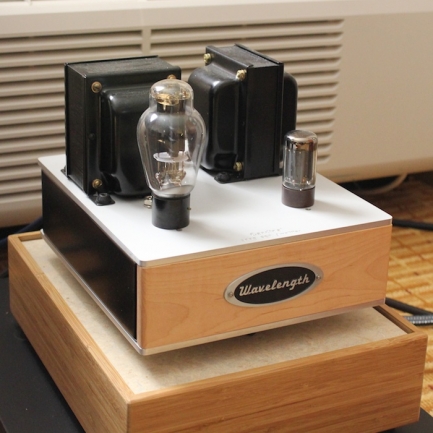 I really liked the Wavelength Audio room.  Those were some BIG loudspeakers in a room that wasn’t anyway near large enough (in theory).  In fact, many of the rooms at RMAF are waaay too small for the sound (bass!) of large floorstanders.  Is this why so many exhibitors choose a musical programme that’s lighter than BBC Radio in the 1950s?  Or is it that your average audiophile really does dig small jazz ensembles, acoustic folk, Patricia Barber and Diana Krall?  Either way, I like the Wavelength room because they’re playing The Doors.  Music with (some) balls is a rarefied treat for this RMAF attendee.

And some new stuff: 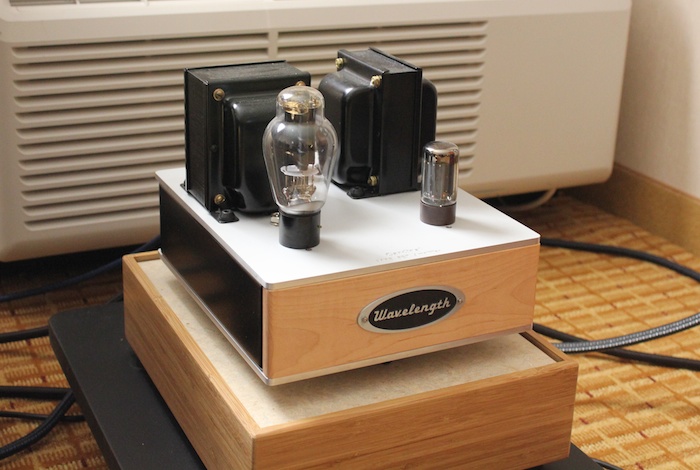 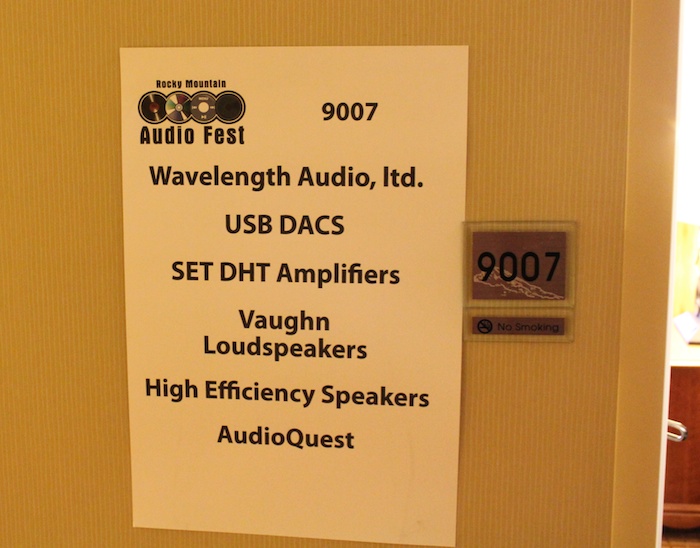 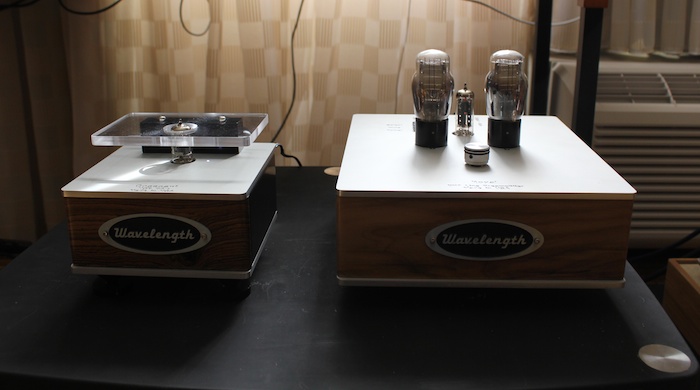 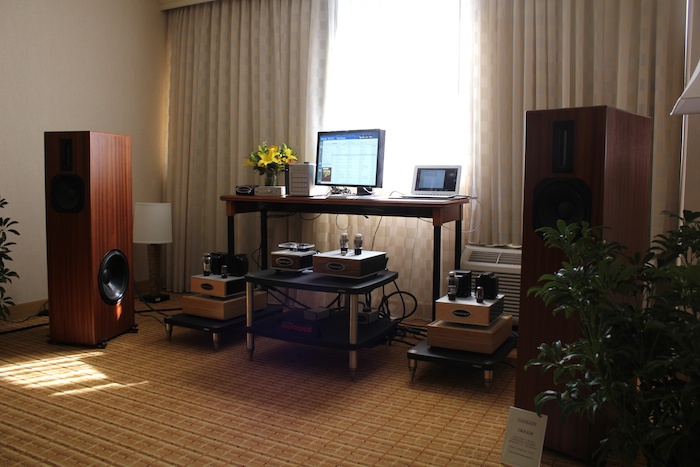 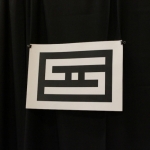 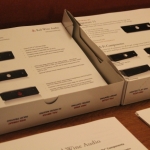