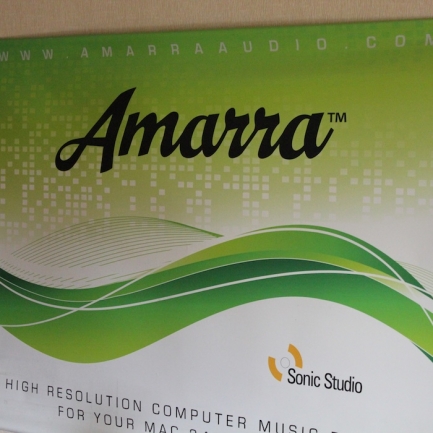 The Amarra room was simple and neat and none-too nerdy for a computer audio focussed product.  I’m an ardent FLAC user so iTunes adjuncts like this have never been of interest to me for daily use, even though my gut instinct tells me that they sound ‘good’.

Amarra now supports FLAC with stability and one doesn’t have to use iTunes – Amarra can run as an independent app that supports playlists.  During a brief demo – and even with the significant background noise of nearby exhibitors – one could clearly conclude that Amarra sounds fuller, more alive and more engaging than standard iTunes playback. 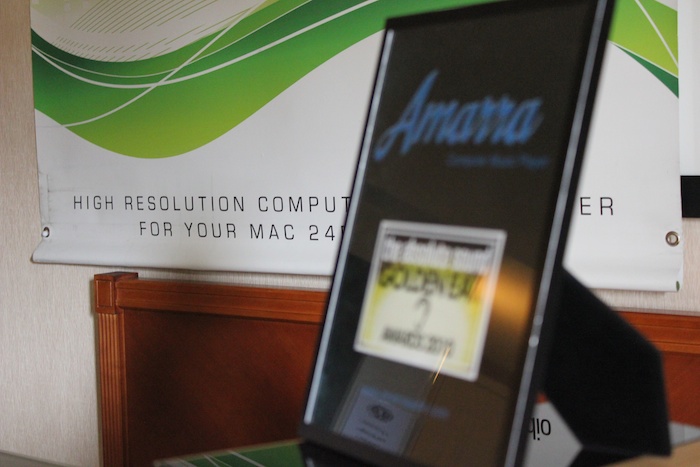 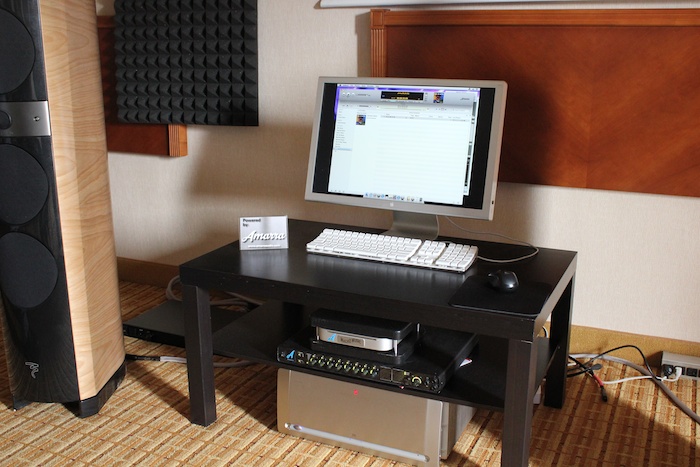 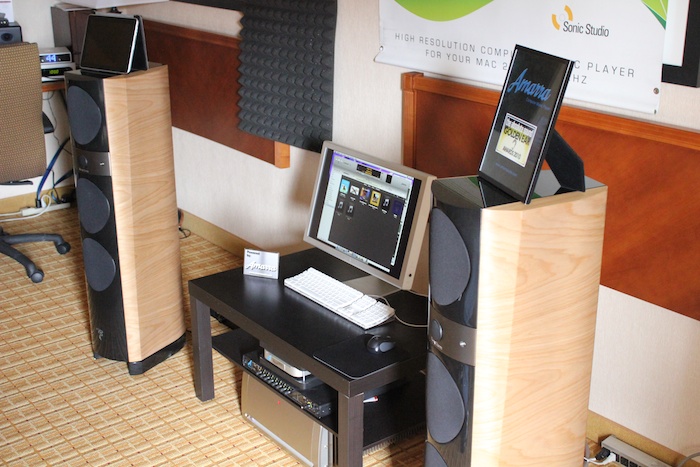 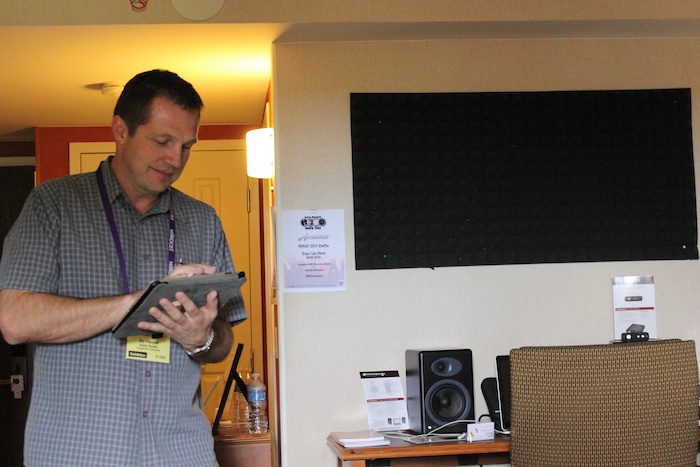 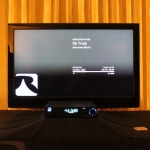 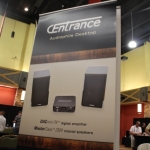