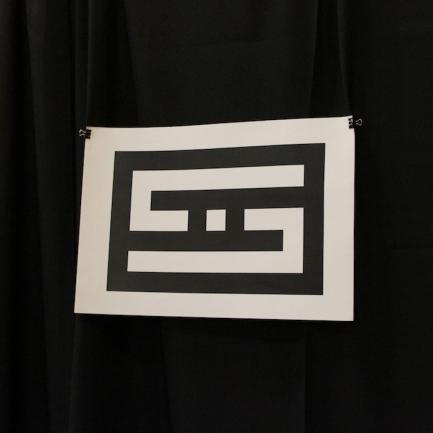 Jason Stoddard – co-founder of Schiit – is hilarious.  He says his brand name’s (surprising) ‘controversy’ acts as a neat little customer filter:  it keeps the weirdos away!  You don’t like the name?  Good!  I listened to the soon-to-drop Bifrost DAC and remarked on how this would probably be the only time I’d get to hear LCD Soundsystem during the 3-day show. 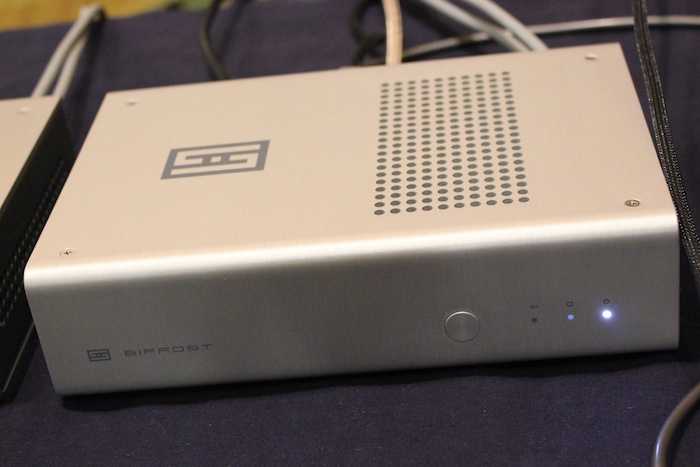 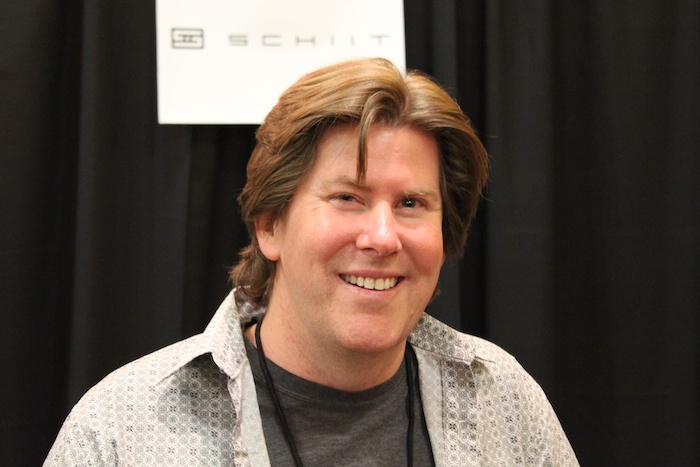 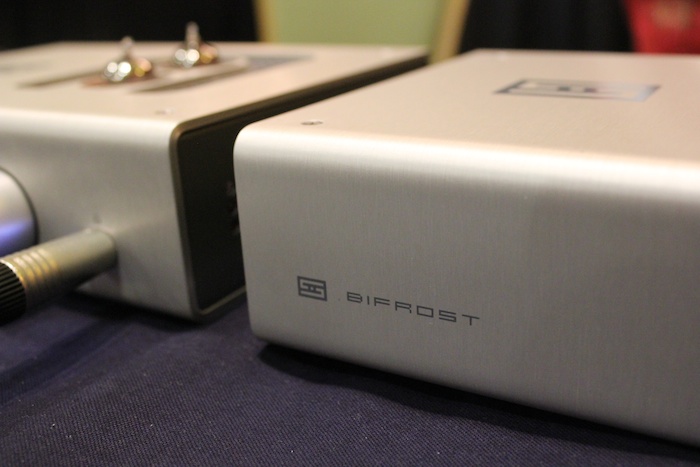 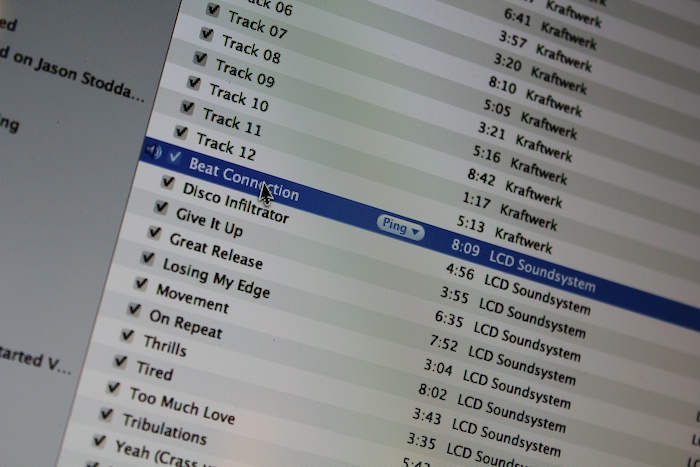 On show at the Schiit stand:

Schiit are planning to release a balanced DAC and balanced amp this year (TWO separate products, not integrated into a single chassis), but they’re playing coy about details. 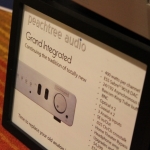 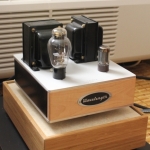