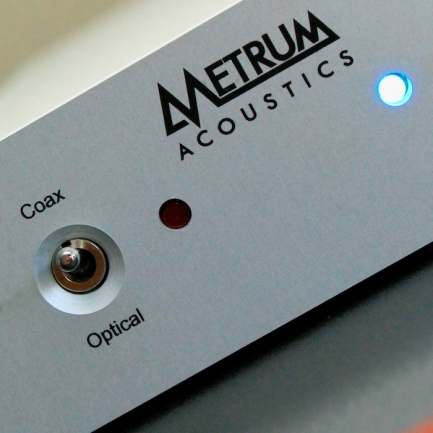 Aussie audiophile brethren heaping praise over and above Srajan Ebaen’s initial raves has seen me snag this Dutch DAC before the introductory pricing (668 Euros) expires and before the wait time blows out to months (rather than weeks). The landed cost of AU$980 flies under the import duty radar. Just.

My Octave arrived yesterday.  The packaging is exceptional: both DAC and PSU unit come sealed in their own cardboard/foam coffins and are then boxed again.  In-transit damage would be incredibly unlikely.  192-heads be forewarned:  official sample-rate handling tops out at 176.4.

I’ve been feeding Redbook audio – upsampled to 88.2 by OS X – into this freshly plugged NOS decoder.  I know not which industrial chips lie at the core of Cees Ruijtenberg’s design and – frankly my dear – I don’t give a damn.  I’ll leave that to the more committed forum dwellers to thrash out.

Several words to describe its sound after 24 hours:  Clean, alert, fast, detailed, present.  There is an overriding sense of intense transparency.  It’s not squishy or spongey (as is the tendency of other NOS DACs).  There is no evidence of frequency extreme roll-off.  It isn’t (what some may call) ‘analogue’, it isn’t smooth or velvet-tongued…it isn’t really anything.  The Metrum Octave is mineral water in a world of carbonated soft drinks.

Bass definition and punch is an immediate standout.  It’s a bass that anchors everything else tightly to the floor.

There’s no USB input so the Octave can lives on a strict S/PDIF-only diet.  The Audiophilleo1 doubles-up on the cleanliness – which means too much of the same (good!) thing.  At least it is for my tastes.  The Octave’s detail and matter-of-fact-itude means the John Kenny MK3 USB-SPDIF convertor injects some smoothness and elasticity.  The rest of the test system comprises a Redgum RGi60 firing into Zu Omen.

The ‘Octave’ sound changed markedly during its first 12 hours of playback, so I’ll add more to these pages if and when appropriate.  At the very least I shall bring down the judgmental gavel with a star rating for the Darko DAC Index. 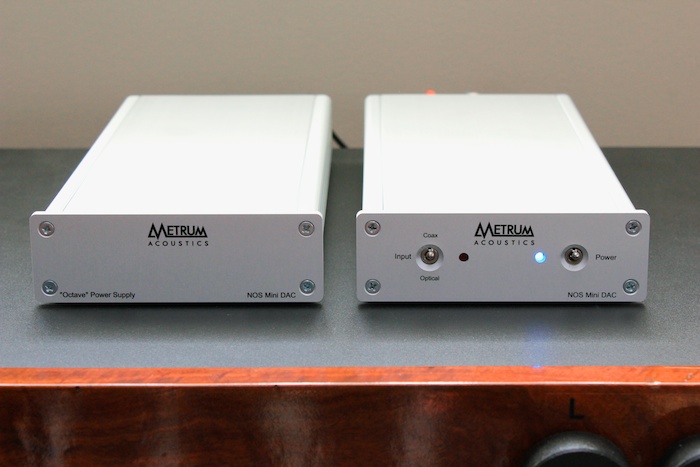 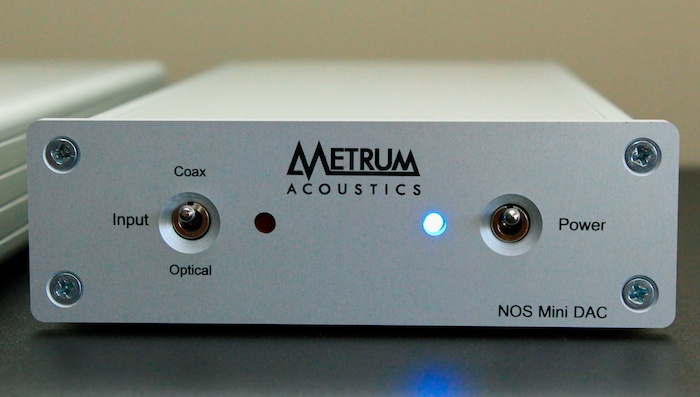 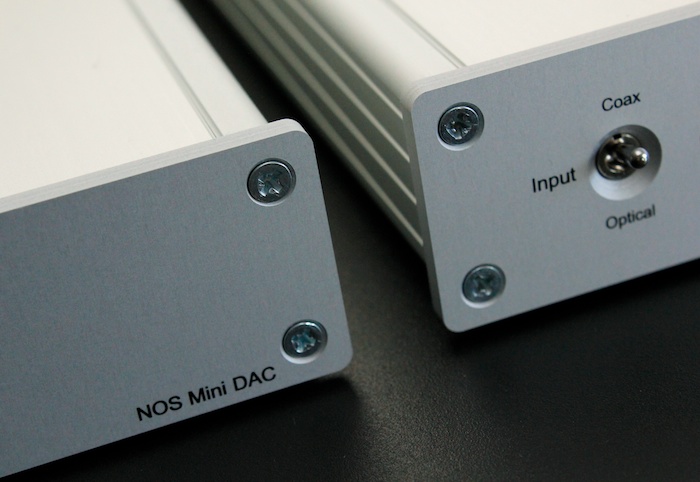 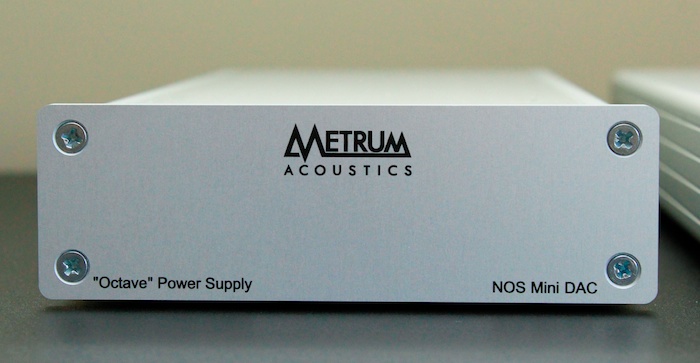 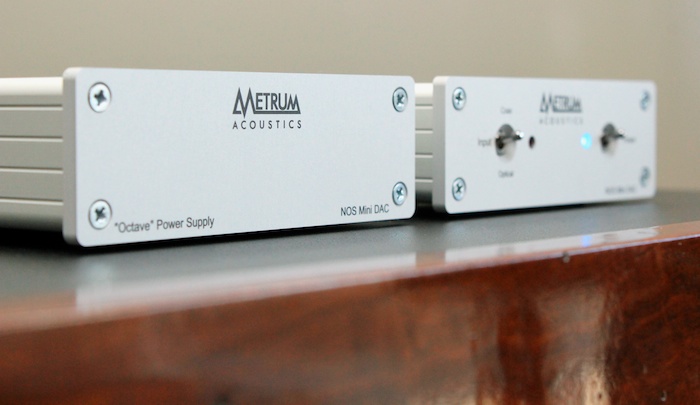 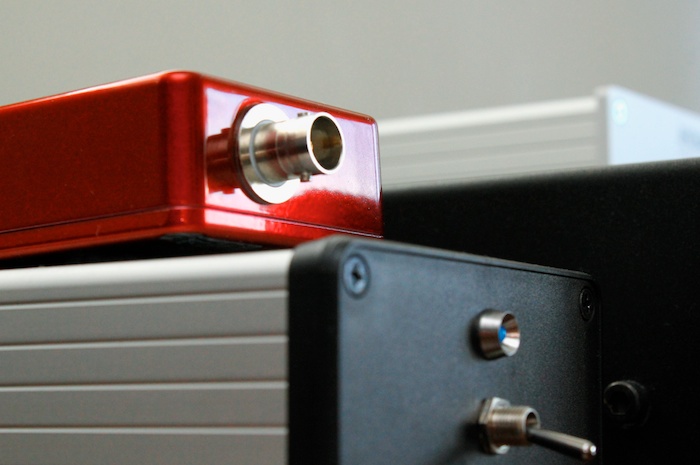 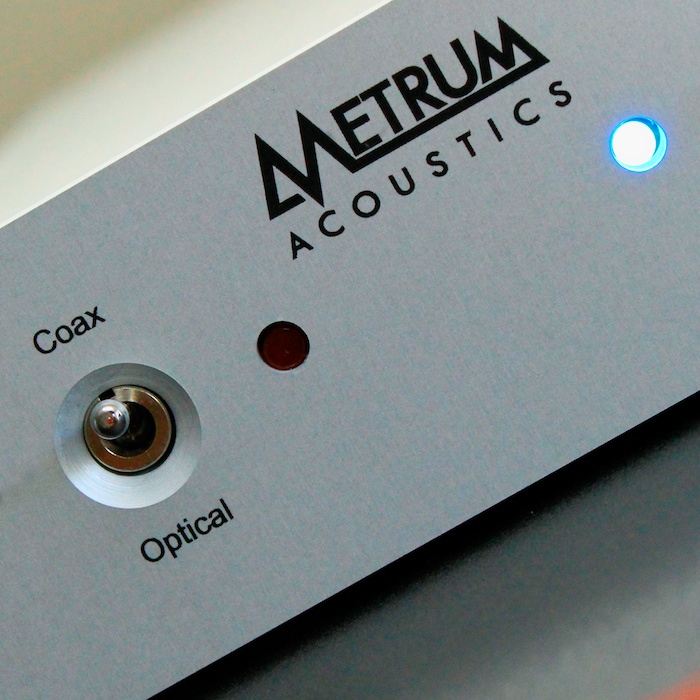 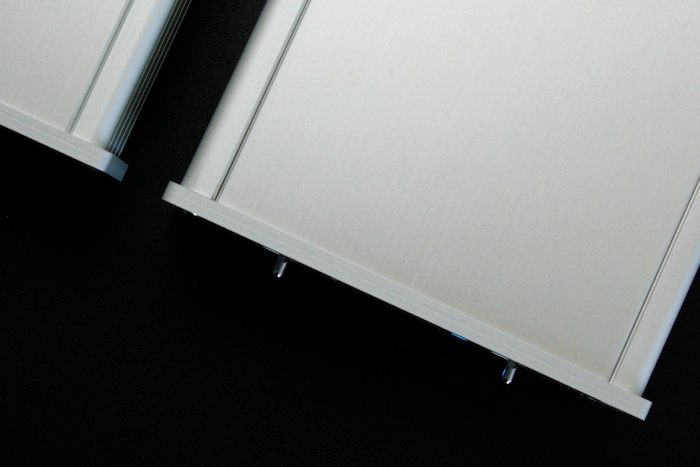 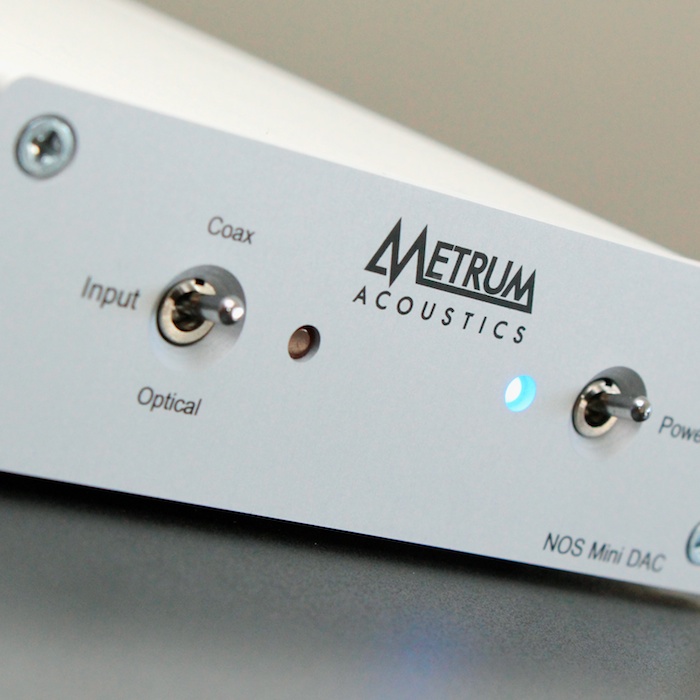 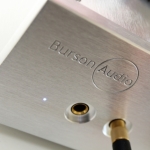 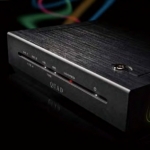