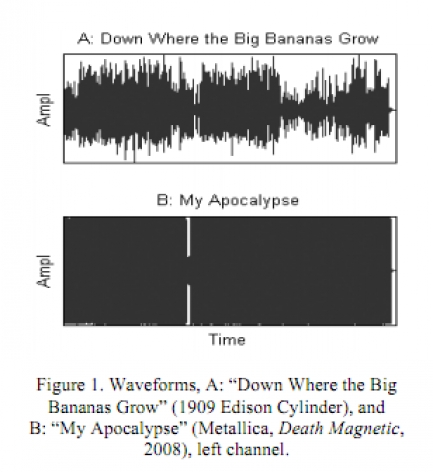 Could the Loudness Wars be hurting music sales? After you listen to an overly-compressed master, are you more or less likely to listen to another album? Does the lack of dynamic range render music subconsciously – and ironically – less engaging?

One Earl Vickers has written an extensive paper [.pdf] on the possibility that listener fatigue might be a contributory factor in the music industry’s ongoing decline. Part historical explanation and part game theory, it explores the possibility that the use of compression to gain listener attention and/or engagement might be having the opposite effect. 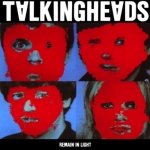 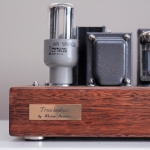