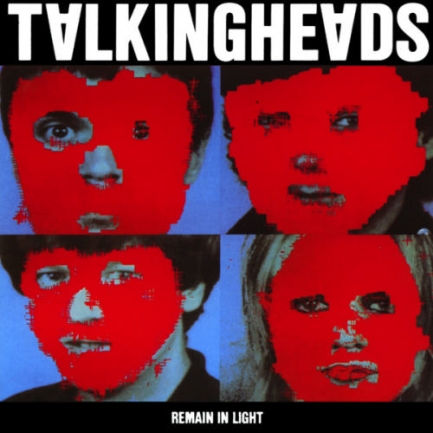 I feel a little guilty. Just two days ago I was bitching about the paucity of musical choices over at HDTracks…and then wallop – they go and add a bunch of releases from Warner Brothers. Eagles fans rejoice – Hotel California is now available as 24/192 and 24/96. Miles Davis’ Tutu gets the 24/96 treatment also. As does Ry Cooder’s Buena Vista Social Club.

Not only that, but said additions include one of my favourite albums of all time: Talking Heads’ Remain In Light. Remain In Light was nominated by Pitchfork as the second best album of the eighties – damn you Sonic Youth and your Daydream Nation.

There’s not much word on the nature of the remaster, but early forum chatter on this 24/96 release point to it also being a remix. Possibly.

UPDATE:  this is definitely not the same as the 2005 Brick remaster – it sound very different.  Most obvious are the additional fade-out vocals on “Listening Wind” and “The Overload” has been extended to 7 mins (as per the 2005 5.1 version).  Yup, I’m a Byrne nerd.
UPDATE 20th August 2013:  Listening again after two years and I’m almost certain the HDTracks version is a mixdown of the Brick box 5.1 mix.  I don’t like it. 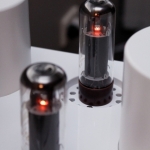 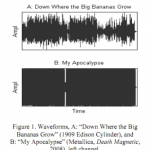