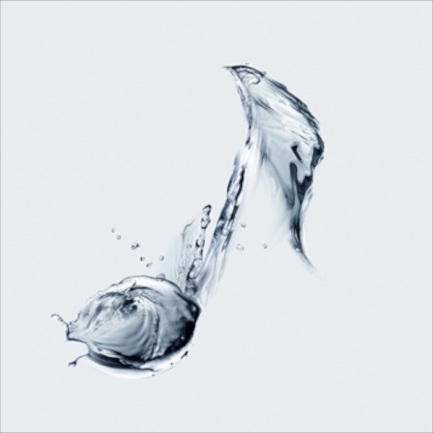 Audivarna, Fidelia, PureMusic, Amarra, Decibel – with so many OS X ‘audiophile grade’ software players coming to market, it’d be enough for the novice to conclude that a Windows PC doesn’t cut it as bona fide digital audio transport. Not so.

JPLAY is a puristic audio player for Windows and will instantly transform your PC into high-end digital transport. Here’s what the developer has to say: JPLAY introduces a number of world’s-first features for the ultimate computer audio music playback:

JPLAY was built with only one goal in mind: optimal music reproduction. And that means no music management features, no eye-catching graphical user interface – only a fanatical focus on providing the best possible sound quality. Its stripped-down, bare-bones playback engine fits entirely inside CPU cache and can be used as stand-alone player or together with popular 3rd party audio players, such as: JRiver Media Centre, iTunes, foobar2000, mp3toys etc.

JPLAY is the first and presently the only audio player, that can totally take control over Windows in a way that nothing else is allowed to run during playback – no processes, threads or services limiting sound quality. In hibernation mode JPLAY uses full power of the PC; all the CPU cores to provide not only bit-perfect stream, but more importantly – ‘time-perfect’. In music, timing is everything. And in digital audio doubly so: while producing bit-perfect output is easy, producing it at exact time required by digital formats (e.g. 32 bits every 22 microseconds for CD) is not. Why? Because while your PC may be really fast, it’s also doing hundreds if not thousands other things at the same time it plays music. With so many things going on, do you trust it will always ‘hit the beat’ at just the right time?

Programming optimisations in JPLAY are designed to minimise both software and hardware interruptions in order to make it ‘easier’ for PC to ‘keep the rhythm’.

A single license will run you 99 Euros.

More info and free trial version are available at: jplay.eu . 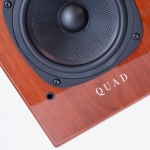 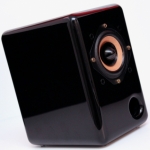