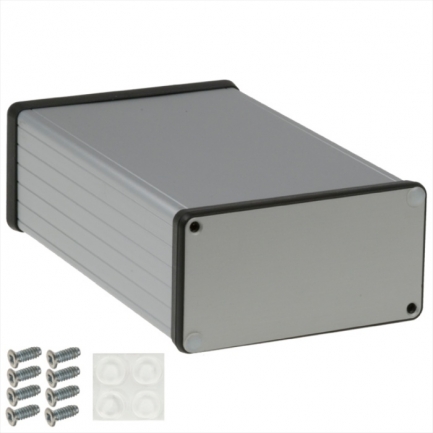 John Kenny has also been a busy chap of late. He’s boxed his battery-modded Hiface into a new aluminium enclosure and it can now run completely “off the grid” thanks to two LiFePO4 batteries – the same technology used by Red Wine Audio’s Vinnie Rossi. The S/PDIF output of this new MK3 version has also been overhauled.

“The MK3 Hiface is now completely portable & off-grid operating from 2 internal LiFePO4 batteries. It comes in an aluminium enclosure as above with BNC outputs (if you need RCA outputs a converter will be supplied). The SPDIF output is a completely new version based on a Wolfson WM8804 chip & is within SPDIF spec.”

But wait, there’s more. Kenny has also baked his modded Hiface technology into an ESS Sabre-based ‘Hiface’ DAC. It too can run from battery power alone. On paper – and despite the ordinary homebrew-style casing – this has ‘game changer’ written all over it.

“The Hiface DAC is an I2S Hiface integrated with an ESS Sabre DAC (ES9022). It is completely portable & off-grid operating from two internal LiFePO4 batteries. It comes in a aluminium enclosure as above with RCA line-level (2V) analogue outputs. These outputs will drive most headphones.”

The MK3 Hiface will set you back 320Euros and the Hiface DAC is 500Euros.

Further information can be found at John Kenny’s website. 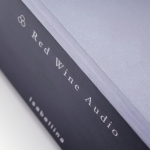 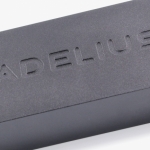