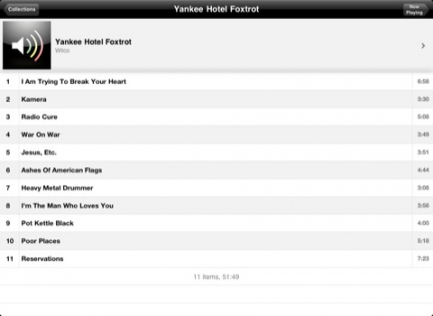 You wait for a bus to arrive then two come at once.  Not only is FLAC on the iPhone/iPad now a (native) possibility thanks to Dan Leehr’s Flac Player, but it now supports 24/96 files according to this Head-Fi post from the app’s developer.

Couple things – FLAC Player 1.1 is coming. Small change to the playback engine that beta testers have reported enables 24/96 on iPads with USB DACs. It’s almost ready for release. There are some issues to iron out with sample rate switching, which I suspect is the culprit for shipsupt’s issue.….the change made for 24/96 is not iPad-specific. It may work on iPod touch/iPhone with an external DAC, but I do not have the test hardware to check this. I do have a USB DAC and a camera connection kit, as well as some evidence from beta testers, but nothing from Solo / Touch users. So I can’t guarantee it would work.”

I’ve not listened to a single MP3 file on my iPhone since installing Flac Player a few weeks ago.  This app positions the humble iPod Touch/iPhone/iPad as a serious digital audio transport.  It might be time for me to buy a Wadia dock (or similar). 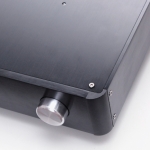 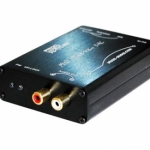